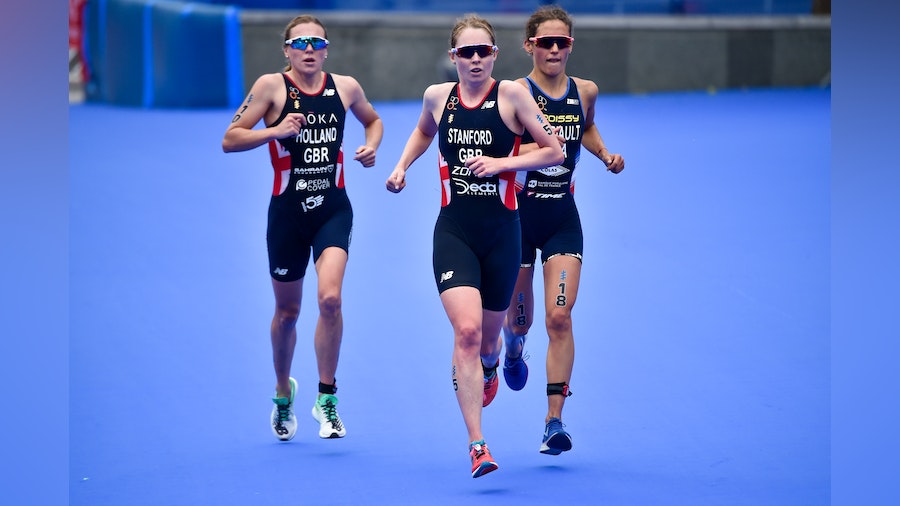 If any race captured the essence of a Season Like No Other, it would surely have to be this weekend’s World Triathlon Championship Series Leeds.

The women will face a brand-new course, some crucial battles for Olympic places, a debut for one of the biggest names in Ironman racing and the eagerly awaited return of a former world champion. Sunday in and around Roundhay Park is set to be another classic WTCS Leeds race in the north of England.

Gone is the technical city centre element of the bike and the Millennium Square finale, in comes a tree-lined, nine-lap ride full of fast straights broken up by a handful of switchbacks and a four-lap run through Roundhay Park.

You can watch all of the action on Sunday from 12.45pm, on TriathlonLive.tv.

—
Among the headliners for Sunday’s women’s race are Katie Zaferes and Taylor Spivey, the American duo competing for the one remaining Olympic berth for Tokyo alongside Summer Rappaport and Taylor Knibb, both sitting out the race. World Champion in 2019, Zaferes was caught up in a crash in Yokohama that left her with a mountain to climb in the race to the podium, while Spivey finished fourth, just as she had in her previous Series race in Hamburg.

Both women have incredible consistency at the highest level, Zaferes having succeeded in converting her regular strong positions into gold medals in that title-winning season. The final team place goes down to the selectors’ discretion, but the result in Leeds, where Zaferes has twice podium’d and Spivey once, is sure have a huge impact on that decision.

One person likely to be able to dictate the course of the race is Bermuda’s Flora Duffy. An injury niggle has kept her from the start lists since Arzachena last year, but that race once again underlined her prowess on the bike as she rode solo to gold. That kind of power will be needed here, too, if she is to give herself enough daylight behind to keep a field of strong running talent at bay.

That group includes the likes of former World Champion Non Stanford (GBR), who’s last individual medal was the gold at the 2019 WTCS race in Hamburg, and joining Stanford, Jessica Learmonth, Vicky Holland, Beth Potter and Sophie Coldwell among the home nation’s favourites will be a new face for the Series if not for the fans; Lucy Charles-Barclay.

Barclay was part of the SLT Arena Games line-up in March where she finished second, and it will be fascinating to see just how the Ironman and 70.3 specialist adapts to the unique demands of the World Triathlon Championship Series. It was Potter who beat her to the gold in Rotterdam with a red-hot run, and will be wanting to get back to her scintillating form at the end of 2020 after a tough time in last month’s WTCS Yokohama season-opener, Learmonth also looking to see where her race fitness is in a first outing of 2021.

Wearing the number one, however, will be Netherlands’ Maya Kingma, who followed up an outstanding bronze in Karlovy Vary last September with an even better one in Yokohama, where she and Knibb broke away on the bike decisively in a manner that suggests she would be comfortable trying to match Duffy if a similar scenario played out in the streets of Leeds.

There are no Olympic place concerns for the likes of Belgium’s Claire Michel, France’s Cassandre Beaugrand and Netherlands’ Rachel Klamer, all three always strong medal contenders and looking to build some form, while Australia’s Natalie van Coevorden and Emma Jackson will want to state their cases for Tokyo selection alongside Ashleigh Gentle should only two qualify for the team.

Chile’s Barbara Riveros shrugged off an injury to register a strong 7th place in Arzachena, a race where Brazil’s Vittoria Lopes again impressed in the early stages before finishing 18th and Czech Republic’s Vendula Frintova wasn’t able to finish.

Japan’s Yuko Takahashi and Ai Ueda will both want a positive performance to take away to the build up to a home Games, and Germany’s Laura Lindemann and Italy’s Alice Betto both know that a podium place could be well within their grasp if they can save some legs for that 10km closer. 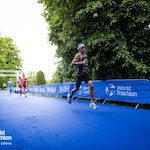 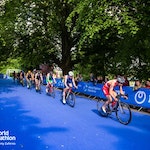 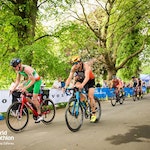 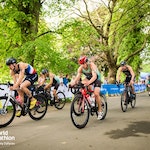 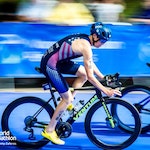 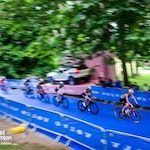 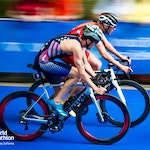 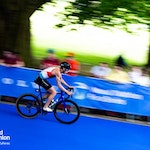 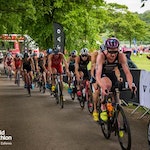 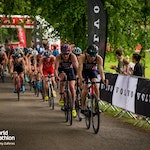 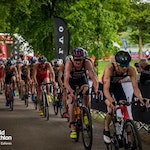