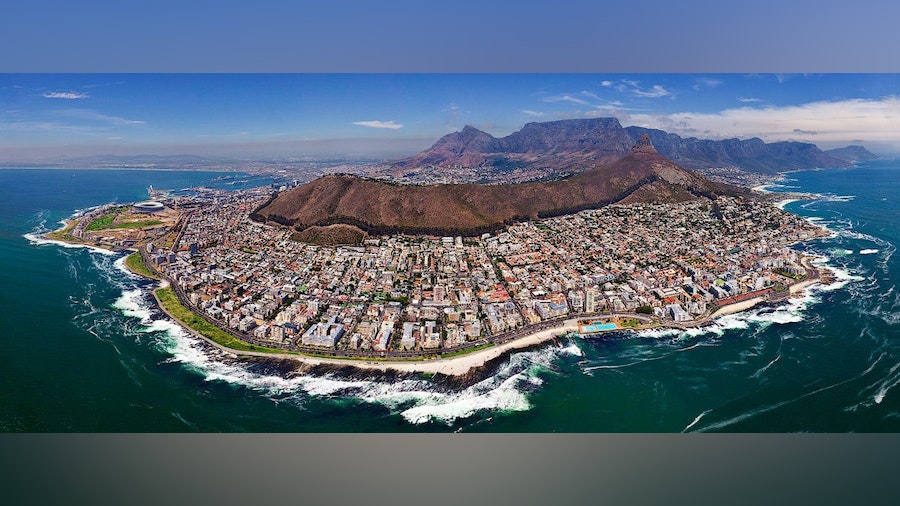 The World Triathlon Cape Town race will serve as the second stop on the eight-city tour, which kicks off in Auckland on April 5-6. Cape Town is one of only two cities to debut on the WTS calendar in 2014, with Chicago also hosting an event for the first time.

“We have been working to secure a WTS event in Africa for a long time,” ITU President and IOC Member Marisol Casado said. “We are very excited to bring our fast paced, action-packed style of racing there. The location is an ideal spot for premium racing, and will also serve as an important development tool for all of Africa.”

Race organizers have proposed a two-lap 1500m swim within the V&A Waterfront, followed by a scenic eight-lap 40km bike ride along Beach Road and a four-lap 10km run with constant ocean views for the elites. The weekend of events will also include races for mass participation events.

Furthermore, the heart of the event will be the Race Village hosted at the Look Out Venue at the V&A Waterfront which will feature a lifestyle expo and will contain grand stands from which the public has a clear view of the finish line.

“South Africans are passionate about sport, and will be very excited to have another world-class, premium sporting event to add to their active lifestyles,” said Bruce Parker-Forsyth, CEO of local delivery partner, WORLDSPORT.

Age groupers will have the option to choose between a standard distance course or hone their speed skills on a sprint course. Standard and sprint distance team relays are also on the schedule, offering a race for all abilities. In addition to the competitions, athletes will be treated to a weekend full of festivities including sundown concerts, a race exhibition, kids & family races.

“The World Triathlon Series is an exciting multi-city global series, during which athletes earn points throughout the season for a chance to be crowned the ITU Triathlon World Champion at the Grand Final,” said CEO Lagardère Unlimited Events AG, Christian Toetske. “Every 2014 WTS event will feature age-group races, with all elite women’s and men’s races broadcast live to an international audience in more than 160 countries, as well as streamed online live. Equally important, these events give the public the opportunity to compete on a World Triathlon Series stage.”

“We are proud to see Cape Town, South Africa - indeed Africa added to the World Series calendar,” said Debbie Alexander, President of Triathlon South Africa. “This event will contribute to the continued growth of triathlon in not only South Africa - but all of Africa.”