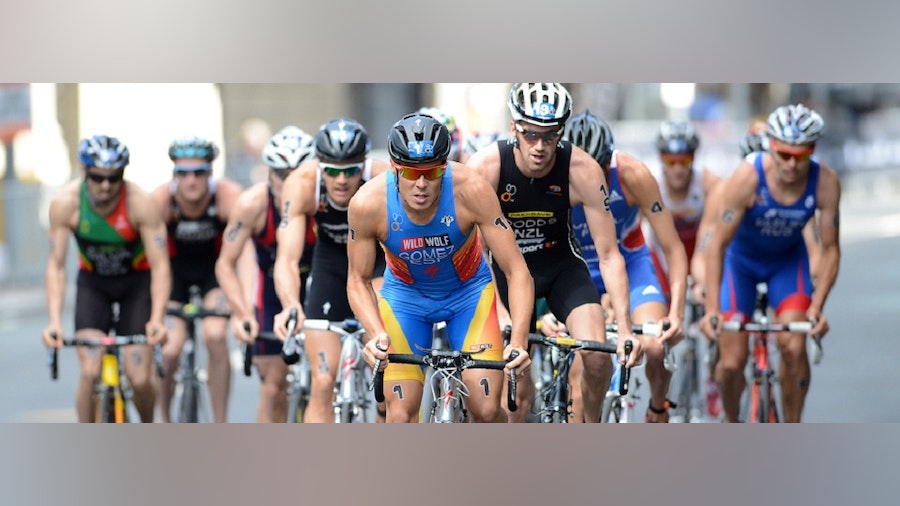 “The increase in television exposure so early in the season is fantastic,” said ITU President and IOC Member Marisol Casado. “What’s more is that the numbers only reflect the first two races of the season, and we have exciting, innovative courses planned in the second half of the year that will undoubtedly attract an even bigger audience.”

Following the ITU World Triathlon races in Auckland and San Diego, an independent analysis by REPUCOM demonstrated TV contacts*, audience and broadcast time have all doubled in value for each of the races.

In the first event alone, TV contacts reached over a billion contacts, which is twice the size of the 2012 Auckland Grand Final and six times the popularity of last year’s season start in Sydney.

In 2012, San Diego acquired 227 million TV contacts and an audience of 6.56 million. This year, the race produced 485 million TV contacts, attracting nearly three times as many viewers, with 15.11 million having tuned in to see Olympic gold medallist Alistair Brownlee and America’s own Gwen Jorgensen win the men’s and women’s races.

In 2012 the World Triathlon Series reached over 5.43 billion TV contacts and 1045 hours of broadcast time. At the current rate of growth, TV figures are expected to see a six fold increase from the Series inaugural year in 2009.

To continue building on this success, Casado explained, “Shorter distances are also attractive for television. At ITU, we are very conscious about this evolution and have included sprint distances at various races, as well as revolutionary courses such as the World Triathlon Kitzbühel, a unique mountain stage.”

“Mixed Relay also makes for very exciting television, as the race produces constant unpredictable lead changes. We know it would add value to the Olympic broadcast schedule, which is just one of the reasons why we are campaigning to include it into the 2016 Olympic programme.”

The spike in television numbers was made possible through commercial deals brokered by ITU partner Upsolut with 23 broadcast companies to show the WTS races live, while 25 TV partners aired ten 52-minute magazine programs in more than 160 countries.

“I anticipate our largest increase in triathlon’s media value is yet to come this year,” Casado said. “We still have four more WTS races this year, which includes a sprint course, Mixed Relay, the world’s toughest triathlon course and the Grand Final returning to the iconic Olympic venue in Hyde Park. With all of that in store, the outlook for overall television growth is very positive.”

Click here for more on the World Triathlon Series