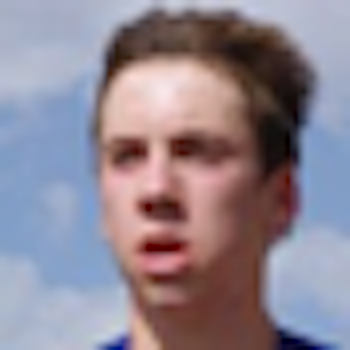 I first took up triathlon around 2005. I had been brought up doing swimming and running, so it was a natural progression to add cycling and start competing. My dad and sister both compete as age group athletes in triathlon, as well. I currently train in Canberra, and during an average training week I swim-train for four hours, bike for five hours, and run for three hours. My favorite ITU race is my home-town Canberra race on the Australia Day weekend. My triathlon goals are to participate in the Olympics and to live the lifestyle associated with the sport.