I was apparently a full time job as a toddler back in Johannesburg, South Africa where I was born. My day started at about 5 am when I climbed out of my cot and tottered to my parents bedroom and gently prodded my mother’s arm until she awoke to go and get me a cup of “junior tea”. Having always been a morning person, training for sports seemed like a great way to start my day - the other end of the day hasn’t changed much either - rarely am I up past 9.30 pm.

My primary school years were spent in Pennsylvania, USA - a sharp contrast to the African climate - snow and other inclement weather events could stretch out for 6 months. My sister, Maxine, and I joined the local swim team to keep cabin fever at bay and distinctly remember our wet hair freezing on the short walk to the car. Apart from skiing, there wasn’t too much to recommend a cold climate. My efforts to stay active during class were not particularly well received either with notes being sent home complaining about my fidgeting and the undoing of nuts and bolts holding my desk together. I have now moved up in the world and I am now dismantling cars and bicycles.

What I thought was serious swim training was nothing compared to our introduction to Australian standards. We arrived here during the school summer holidays and in an effort to meet other kids, were signed up for the Saint Peter’s Western Swim Team, at that time coached by Paul “Cowboy” Sansby.  It took about one day to realise that we had been doing things at a very leisurely pace, that our lives were about to dramatically alter and my name would be forever changed from James to Jimmy.

Having discovered that I could run from compulsory school cross country events, the idea of a triathlon offered an exciting change to my routine.  I’ve always enjoyed bikes, with or without engines, and so preparation for the Noosa Kids Triathlon in 2001 began in earnest. A swim without a black line beckoned, my trusted old mountain bike tyres were pumped up and shoes and socks at the ready.  I haven’t looked back since…………..

Triathlon has greatly enriched my life:  I have seen many interesting parts of both Australia and the world that I probably wouldn’t have otherwise visited;  I have met some truly inspirational people;  I have witnessed incredible mental and physical strength and resolve;  I have friends who are the best in the world at their craft;  I have received untold generosity of support and encouragement and I have experienced what it is like to be stuck in a foreign train station all night without a ticket and just my bike for company! 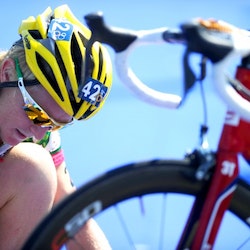 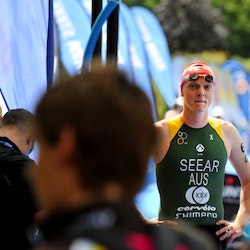 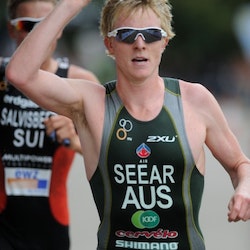 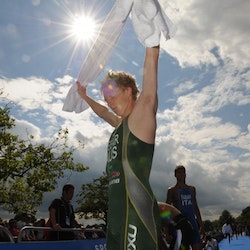 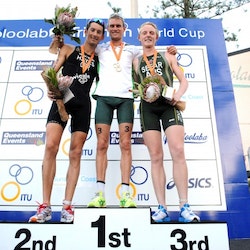 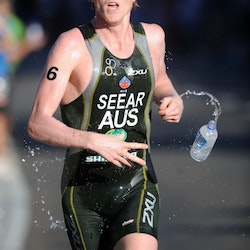 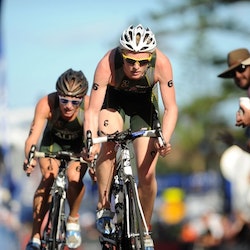 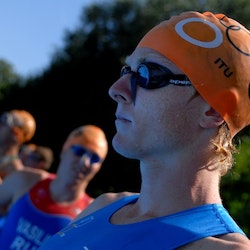 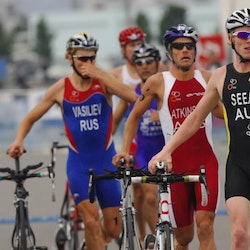 RT @ventumracing: This marks a monumental partnership with Ventum becoming the first ever global bike partner of IRONMAN https://t.co/DN7fw…
RT @SciTriat: Bike maintenance 101 and become your own mechanic with @jamesseear from @ventumracing. Basic maintenance, how to clean your b…
RT @flocycling: Here's a behind the scenes shot from the Ironman shoot with @ventumracing and @barrettbrandon That's one way to get over a…
http://www.jamesseear.com