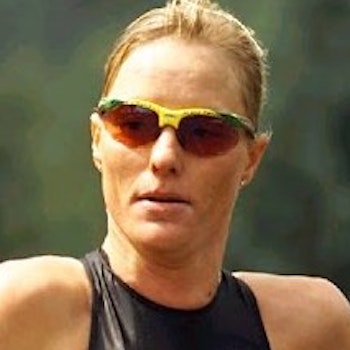 Michellie Jones (born 6 September 1969) is an Australian triathlete, and a winner of two ITU Triathlon World Championships, an Olympic Silver Medal in Sydney 2000.

“Back in 1992 I sort of knew that I had found my sport, and I’m glad my high school running coach suggested that I should do triathlon.”

Before that influential suggestion, Jones had been identified as a talented race-walker. But as told to Multisport Dreaming, she had grown on a farm where she had swam, rode horses and enjoyed running, she was a multisport athlete at heart. Starting University in Wollongong, Jones started to ride to the Cronulla Triathlon Club to train on weekends, around 65km. From 1990 she was making a living from triathlon.

Outside of her ITU career, Jones became one of the most consistent athletes ever, with a win tally that is reported to be over 175 across Olympic, off-road and long-distance events.

Jones also became the first Australian woman to win a World Ironman Championship and it made her only the second Australian in history to win the event, behind 1994 Men’s World Champion, Greg Welch. 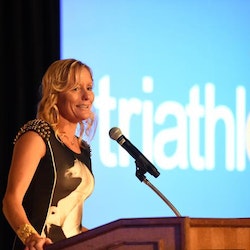 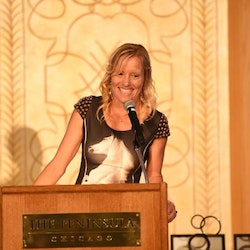 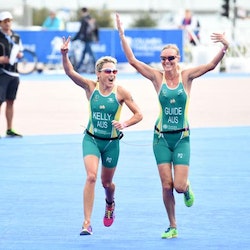 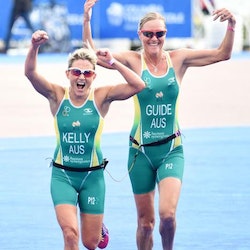 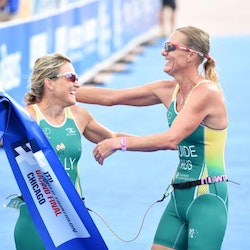 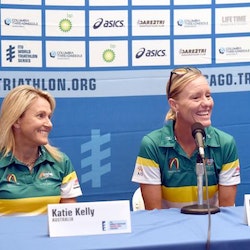