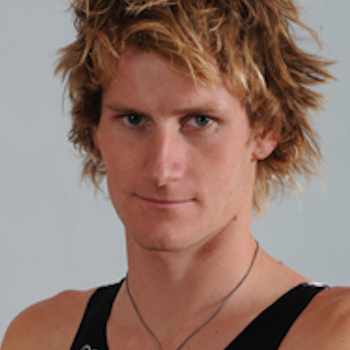 Since the age of 7 when I took up swimming I have been involved heavily in sport.

My parents, Marion and Andrew got me involved in swimming at the local swimming club in Cambridge. Without even knowing it at that age, this really set the foundations for my career and it is here that I began developing my engine for a sport that at that age I hadn’t even heard of!

It wasn’t until the beginning of secondary school at 11 that I began running properly, and I joined up Cambridge and Coleridge AC with one of my class mates I used to race up and down the field at lunch time. My parents encouraged me to take part in the events that I enjoyed so I actually started out doing 100m in the first year as well as a bit of long jump! I did a few events but I WAS RUBBISH!

There always used to be this large group of skinny guys led my Mike Smith who would do lap after lap of the athletics track, we used to laugh at them! Inevitably though one day I thought, hey… I swim 7 times a week…maybe this is more my kind of thing! Next thing you know I was one of them and through the years I moved through the ranks until I was leading those sessions. This got me involved in Cross Country running and 1500m on the track and I steadily developed into a runner…

When I hit 16, I was actually at a good level in swimming and running and my paper round was keeping my biking legs in check. It was here that I learnt about Triathlon from my French teacher Ben Baldeli who I really looked up to and respected. It was this man who made me aware of a talent spotting day in Loughborough for Triathon, with a view of getting a place on the World Class Development Squad. I turned up for this event inspired by the opportunity to compete in International Sport and sure enough I made it onto the squad along with several other athletes and coaches who I would end up spending a good chunk of my life with!

Triathlon had well and truly landed in my life, I loved it. It was the ultimate lifestyle sport and I started to learn what being fit was… Under new coach Dan Salcedo, I started training properly in all three sports and my swim, bike, and run perfomances developed fast getting me to my first international race in Poland for the European Youth Relays where we finished 6th as a team.

After this debut year I moved to Loughborough to go to University and train with a national squad. We had a great group there and the support was superb. In my years at University I ramped up my training and I got myself a 7th Place at the Commonwealth Games in Melbourne, a World Cup Podium at Salford and a win at World and European U23 Champs in Lausanne and Copenhagen.

When I finished University in 2006 I bought my first house in Loughborough and moved in with my now wife Clare. In the next few years I experienced a large learning curve. I received a very mixed bag of results where at times I was a 2nd page results man and at the best points I was experiencing some of my best ever racing finishing with a National Champs win and a top 5 at Senior World Champs. It was after the Olympic Games in 2008 where I was hugely disappointed with a 14th that I decided to make the change and swap coaches and get some new ideas on board.

2009 and 2010 were solid years but not really where I want to be.  In 2009 I won the biggest Triathlon in the world at London Triathlon which was a highlight and also finished 11th in the World Championships Series Grand Final.  2010 was a tougher year.  My top result was 6th in the Des Moines World Cup but i got injured and burnt out soon after and finished very early and was forced to take a career break to help myself recover.

So here we are…2011 is coming up…I have a new coach again and I am taking a new approach by spending the whole winter in Australia. I will be training with one of my best buddies Stuart Hayes full time so hope we can bounce off each other to top results in 2011. 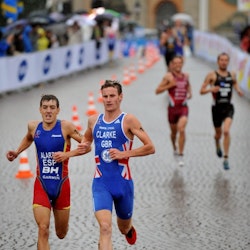 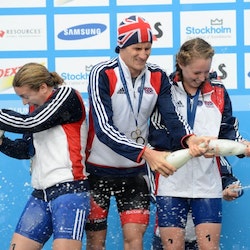 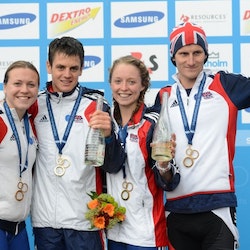 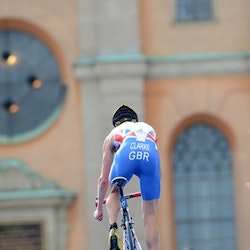 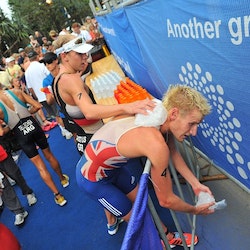 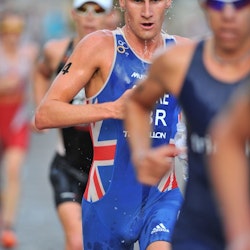 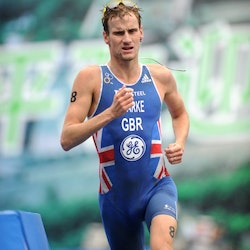 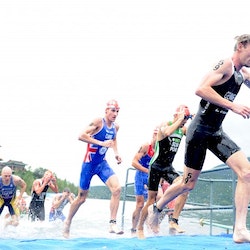 RT @bbculp: I can't believe changing their name to Russian Olympic Committee for a few years didn't fix it.
RT @stevemagness: Move. Often easy. Occasionally with ferocious intensity. Get out and move. Most should be easy to moderate so you can ke…
Coming out of my long Twitter hiatus to shout about how f@#%ing awesome this girl is. So proud of you @Rastle50 and… twitter.com/i/web/status/1…
http://will-clarke.com/