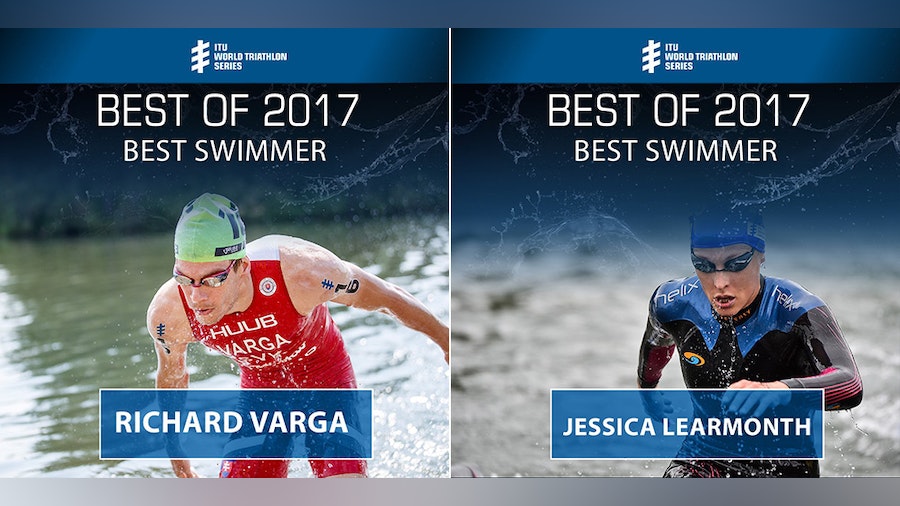 To get the ball rolling, we introduce our first category: Best Swimmer! 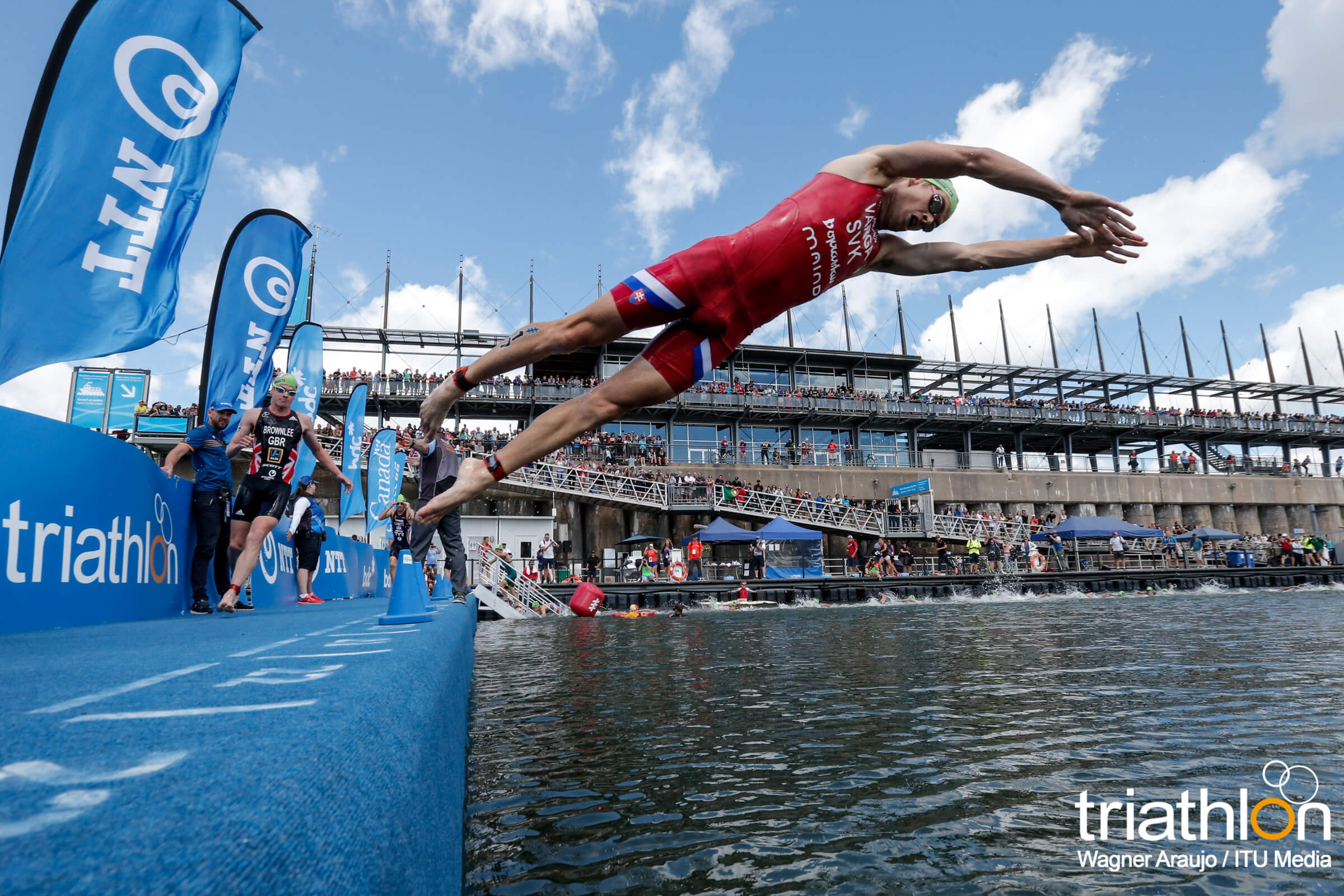 When it comes to the water, Varga has positioned himself as a stroke above the rest. He has achieved total domination in the swim discipline, having maintained his crown as the best swimmer in the men’s field for several years. In the 2017 season he was the swim leader in all but one WTS race he competed in. He exited first in five total WTS races: Leeds, Edmonton, Montreal, Stockholm and Rotterdam, making his overall career record a stunning 33 out of 40 WTS races competed in! So his success is at an impressive 82.5% that when Varga steps up to the start line and dives into the water, his face will be the first one that the world sees. He also posted the fastest swim pace this year, hitting 5.44 km/h during WTS Leeds. He can’t be stopped!

Wants some tips on how to be a great swimmer like Varga? Check out his swim training video he did with us here 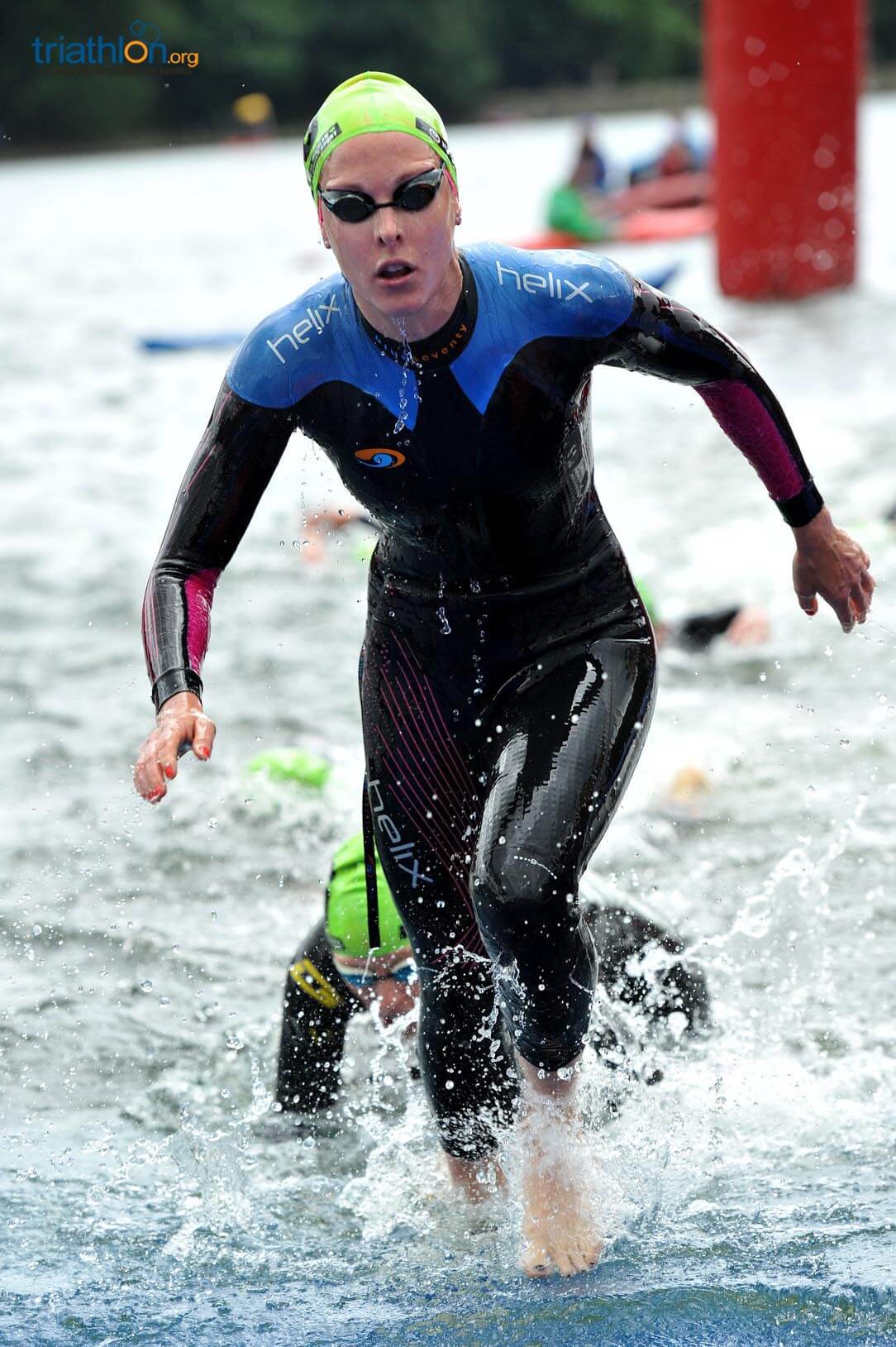 During the 2017 season, it became very evident who had control over the water in the women’s WTS races. Learmonth had led out of the swim eight times in her career and four of those times occurred during the 2017 season of only the five WTS races she competed in, which considering she only has been racing in the WTS since 2015, we’d say that is pretty impressive! She was the swim leader in Yokohama, Leeds, Stockholm and Rotterdam only missing out in the first position in her race in Hamburg, where she was only seven seconds behind. She also posted the fastest swim pace of the year for the women, stroking 5.06 km/h in WTS Leeds. Her strength in the water is also what aided her in claiming her first-ever WTS medal. In Rotterdam, she was first out of the water, which helped her get into the front bike pack and gain enough of a gap to maintain her run and claim the bronze medal. She made a name for herself as the one to watch in 2017 and we have a feeling it will only get stronger next season!