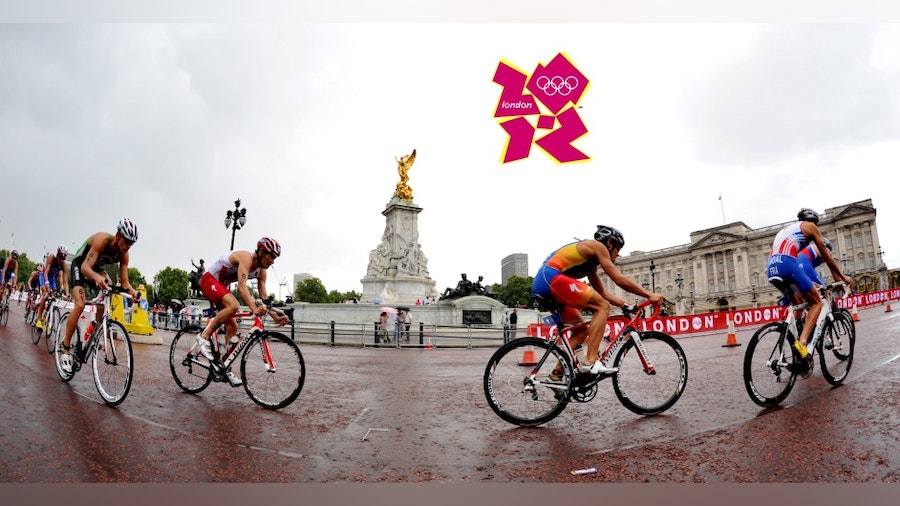 The International Triathlon Union (ITU), in conjunction with the London Organising Committee of the Olympic and Paralympic Games (LOCOG), is pleased to confirm the final schedule for the triathlon competition, training, briefings, and pontoon draws at the London 2012 Olympic Games:

London 2012 will be the fourth Olympic Games in which Triathlon will be contested.  The competition will begin and end in Hyde Park, while taking in some of London’s most iconic landmarks including Buckingham Palace, Wellington Arch, Constitution Hill and Hyde Park Corner.

The races will begin with a 1,500m swim in the Serpentine. After transitioning in Hyde Park, athletes continue with a seven-lap, 40km bike ride around a technical course that takes in Buckingham Palace and the Wellington Arch, and end with a four-lap, 10km run around the Serpentine to the finish.  Click here for course map and venue details

ITU’s Olympic qualification period concludes on 26-27 May at the Madrid round of the 2012 ITU World Triathlon Series.