Long Distance Champions to be crowned to close out Penticton 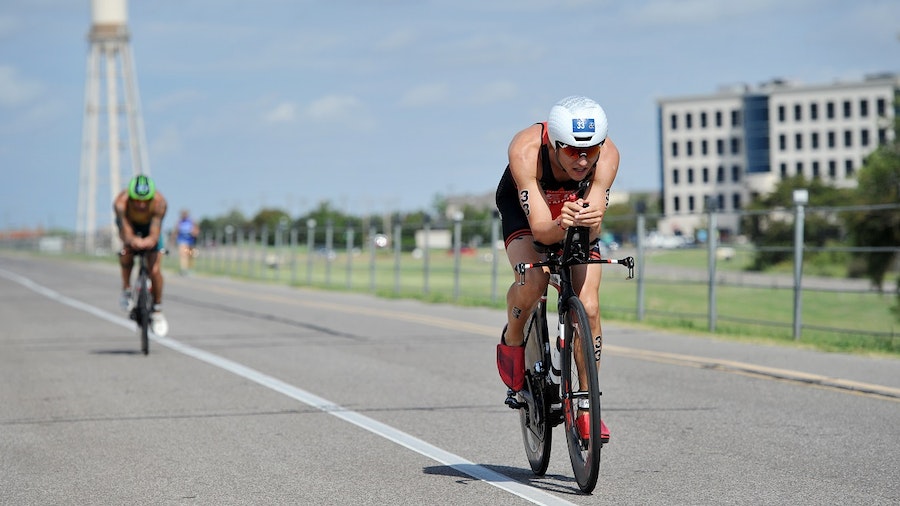 The most anticipated race of the whole multisport festival, the 2017 Penticton ITU Long Distance Triathlon World Championships has arrived and is bringing forth a deep list of strong elite athletes that are eager to showcase the world their talent at the longer course.

The course contains a three-kilometre swim, a 120-kilometre bike course that winds around the two lakes surrounding the city of Penticton and then finishes with a 30-kilomtre three-lap run course that will tour through the downtown streets of the city.

Women’s Preview
Topping the women’s field is one of Canada’s own: Rachel McBride. McBride or “The Tiger” is known as Canada’s up and coming talent or winning quite a few long course races. She also won the bronze medal last year in the ITU World Championship in Oklahoma, so knows what it takes to make the podium.

Another Canadian racing is Melanie McQuaid, who will be competing after she won the cross triathlon world championship in Penticton just a few days ago.

Denmark’s Camilla Pedersen is also a previous Long Distance Course World Championship, which is was in 2014. Her title win was one of miraculous proportions, because she suffered a crash the year before and then came back to win the crown.

Aussies Melissa Hauschildt and Sarah Crowley are frontrunners as well. Hauschildt was the ITU Long Distance World Champ in 2013 and is a really consistent triathlete and one of the top runners in the field. Whereas Crowley has won some more recent long distance races and is one of the best talents on the bike and run.

One of the top names is another Canadian, Heather Wurtele. She is very successful on long distance courses and has multiple titles under her belt in the Ironman world. And one more Canadian to watch is Jen Annett, while she may not be one of the top threats, she was born in Penticton, giving her a home turf advantage.

Men’s Preview
The men’s field is a long and talent filled list of athletes that signifies that the world title could go in any direction.

One of the most obvious choices to win on Sunday is the 2016 reigning champion, Frenchman Sylvain Sudrie. He was also the 2011 champion and has had a handful of podiums inbetween.

French compatriot Cyril Viennot also nears the top of the list for the men. He came second last year, but took the title in 2015 and also has graced the podium multiple times in the ITU and other long distance races. Between the two men, the podium could potentially see two France flags flying.

The Aussies have a strong representation for Sunday. Paul Ambrose is a very consistently successful athletes, always pulling off good results in the long distance world. One of Australia’s favourites is Joshua Amberger, who is one of the best triathletes in the field because he is strong in all three disciplines. He can swim, bike and run extremely well. Joe Gambles is another Aussie that will be among the top this weekend.

Representing the home front, Canada’s Lionel Sanders is the top pick for the local crowd. He excels at the bike, but his strength is in the run. He has been known to run down top triathlon names such as Javier Gomez Noya (ESP) and Alistair Brownlee (GBR), who are popular in the standard distance triathlon world. Another Canadian to watch for is Jeff Symonds, a local talent.

The U.S. hopeful is Andy Potts. He is a former Olympian who started out racing in the shorter distance format, but is now the top American in the longer field. He is a strong swimmer and biker, so look for him to make the front pack. 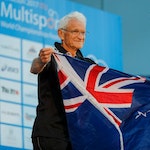 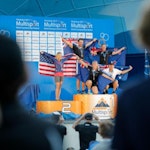 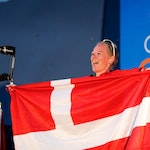 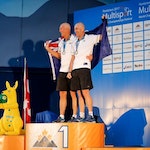 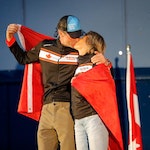 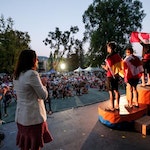 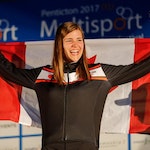 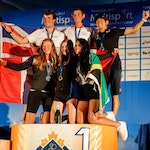 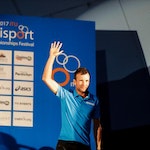 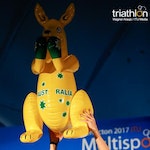 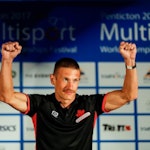 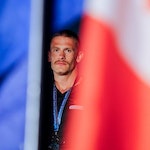