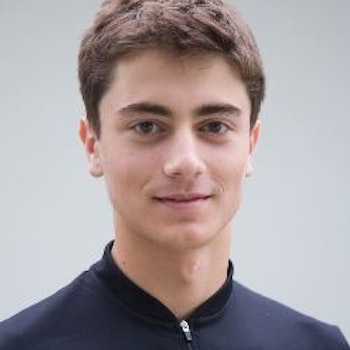 Matija was born on 22nd November 1987. in Zagreb. His hometown is Gornja Stubica, small place near the Zagreb which is capital city of Croatia. Elementary school he finished in his hometown. High school he finished in city called Oroslavje which is near his hometown, Gornja Stubica.
He finished master degree on Faculty of transport and traffic engineering in Zagreb, 2014. Thanks to his dad Željko, Matija is in sports whole life. At age of seven he made his first race which was a short distance running race for children of his age, on which his dad took him, who was running too, but on big race for adults. So his first steps in sports was running. After that, when he was nine years old, dad entered him in a swimming school where he learned his first real swimming steps. he knew how to swim before that, so very quickly he went from swimming school to the swimming club where he started to train like a real swimmer. At that time, except running, his dad started racing in triathlon and duathlon races. Almost on every his race Matija was going with him, to watch and cheering for him. And that’s how Matija start to like triathlon.

Matija’s first triathlon race was when was 12 and after that he didn’t stop racing. From then to now, as a youth, junior, U23 and now elite athlete He won several National Champinoships in triathlon, duatlon and aquathlon. Now he is a member of nacional Croatia triathlon team as a elite athlete.
His main triathlon goal is to qualify for the Olympic Games. A step towards achieving that goal was making the qualifications for the 1st European games in Baku 2015. Also, apart from the competition in the world’s best, it is his wish, through his example, to promote a healthy lifestyle through sports. He want attract more young people to realize all the benefits of active spending time and care for health through sport and triathlon. In all of that he have a big support from his girlfriend Jana, whole family and coach Goran, but especially of his father who is most influential person in Matija’s sporting career. 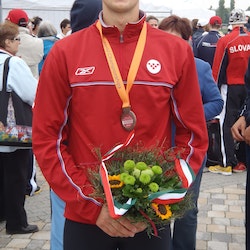 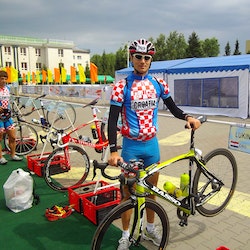 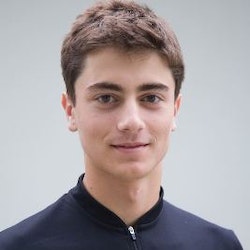 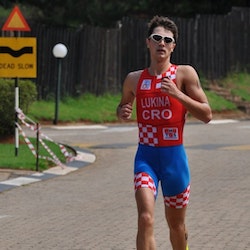 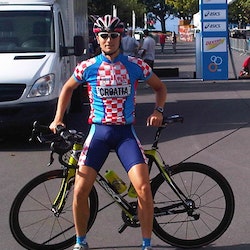 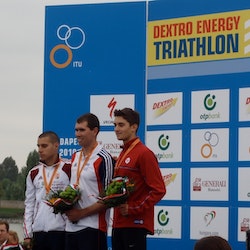 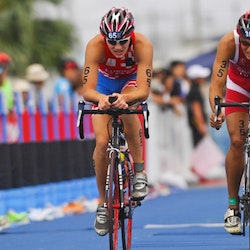