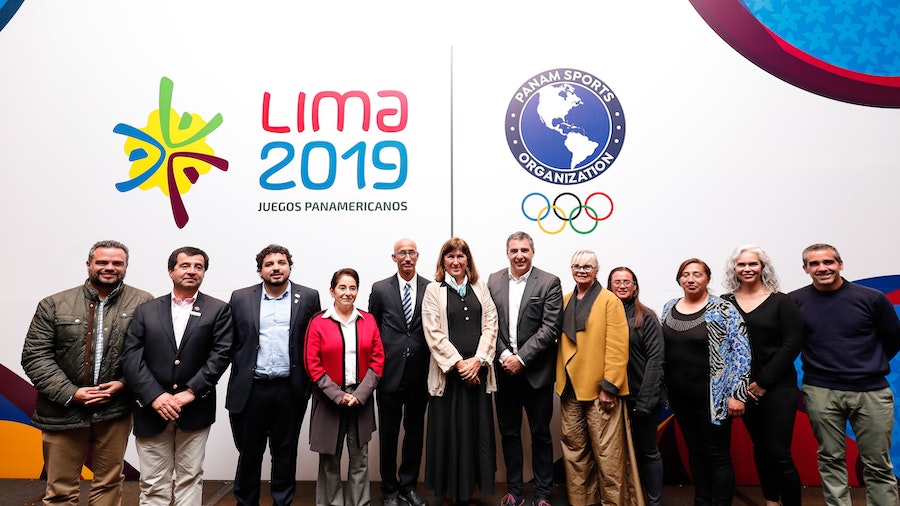 Marisol Casado, President of the International Triathlon Union and member of the International Olympic Committee, warmly welcomed and opened the Annual Congress.
“Thank you for the support from all the region and especially from the Executive Board Members from America, Antonio Alvarez (International Vice-President), Liber Garcia (CAMTRI Representative) and Barry Siff (International Executive Board Member). I would also like to mention that Aruba, Bolivia, Costa Rica, Panama, Paraguay, Trinidad and Tobago and USA National Federations are led by women. Also, the close relationship between the International Triathlon Union | CAMTRI leaders to the athletes, that it is recognized by the athletes who take part in the Pan American Games.”

Liber Garcia, CAMTRI President was in attendance at the Annual Congress and thanked Marisol Casado for her commitment with the sport of triathlon in America and expressed support for the next year electoral process. He presented the activities that CAMTRI had developed since 2015, when he became CAMTRI President and thanked the International Triathlon Federation for its continued support.

During the Congress resolutions proposed by National Federations and / or Executive Committee, were discussed and presented. It was resolved that the organisation would change the name back to PATCO instead of CAMTRI and that its bylaws would be updated.
The pinnacle agenda item on the call to Congress is the Elections for CAMTRI 2019-2023.
The positions for election and the order of elections at the Congress are:
• President
Elected: Liber Garcia
• Vice-President
Elected: Allan Beckford
• Secretary General
Elected: Maria Cristina Gonzalez
• Treasurer
Elected: Jaime Cadaval
• Executive Board members (4 members to be elected)
Elected:
Graciela Jurado (BOL)
Sheila O’Kelly (CAN)
Cesar Rosales (GUA)
Mauricio Ortiz (CHI)
Karen Araujo (Central America | Carribean)
Orlando Eugenio Arauz (South America)
Gabriela Gallegos (North America)

Triathlon competition was staged, as part of the 2019 edition of the Pan American Games in Lima, Peru, with elite competition on Saturday, 27 July and the mixed relay taking place on Monday, 29 July at Playa Agua Dulce.