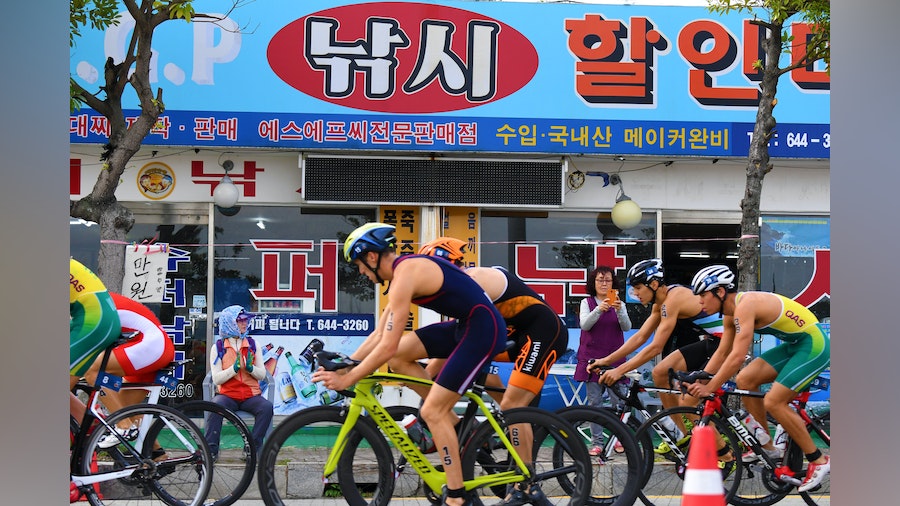 The ITU World Cup moves on to the beautiful setting of Tongyeong for the 13th stop of the 2017 tour. The South Korean city famous for its stunning harbor will once again provide the athletes with the bulk of the course for a frantic Sprint distance race this Saturday. Part of the ITU calendar since 2003, Tongyeong hosted the first ITU World Triathlon Series back in 2009. This weekend, it will once again be taken over by 70 men and 49 women in search for the World Cup glory.

Men’s preview
The winner here in 2016, Spain’s Uxio Abuin Ares will be hoping to continue his now customary strong finish to the season after securing podium places in Weihai and Huelva, with Martin Van Riel of Belgium also ending 2017 strongly with second earlier this month in Sarasota. Abuin’s training partner Rodrigo Gonzalez (MEX) beat Van Riel to the post in Florida, and conditions on the Korean coast look like they may well suit the Mexican once again.

Korea and Japan will be well represented and both teams may well look to use their collective strength and spirit in the pursuit of medals, with Japan’s Jumpei Furuya, 11th in Weihai at the end of September, possibly having the best chance of breaking into the top ten.

The USA’s Eric Lagerstrom and Matthew McElroy will be the best options for Team USA as both seek to overcome the disappointment of the last few races, not as successful as they had planned. After a silver medal in New Plymouth and a 5th place in Cagliari, McElroy wasn’t able to finish most of the races lately, while Lagerstrom finished 25th in Sarasota and 17th in Karlovy Vary, but both are really strong bikers and runners and a course as the one in Tongyeong can be the perfect set up for them.

Women’s preview
This time last year, Japan’s Ai Ueda was collecting top-five finishes at will, but injury has blighted much of her 2017 campaign and a medal this weekend looks like it could be a tall order after the long journey back to full fitness.

Ueda’s Teammate Juri Ide won in Sarasota three weeks ago thanks to a brilliant run and Yuko Takahashi’s fourth place in Huelva in September means that the three Japanese talents could yet prove a formidable trio if they emerge within range from the swim.

Pushing them hard on Saturday will almost certainly be the Americans Summer Cook, winner in Yucatan in August, and one of the best runners in the circuit, Chelsea Sodaro, who is looking to go one better than her second place in Sarasota. Compatriot Taylor Spivey would dearly love to take the tape after back-to-back silvers in Europe in the middle of the season.

Australia’s Emma Jackson looked close to her best once again a month ago as she finished second in Weihai, and the home fans could have plenty to cheer if Kim Gyui can improve on her 29th place here in Tongyeong one year ago.

Tongyeong’s World Cup will take place on Saturday October 28, with the Elite women taking the stage at 9.30 am (2.30 am CET) and the Elite men racing at 11.45 am (04.45 am CET). You can follow the races with live timing on triathlon.org/live and on Twitter on @TriathlonLive with the hashtag #TongyeongWC. 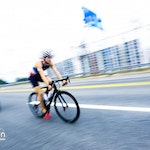 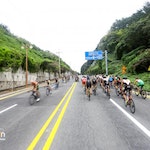 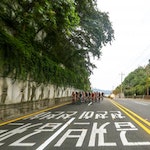 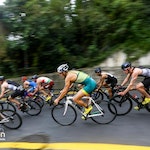 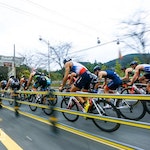 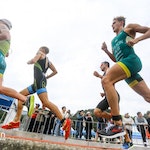 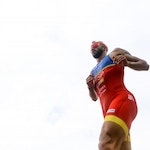 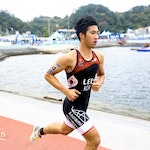 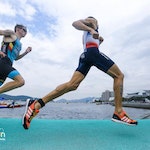 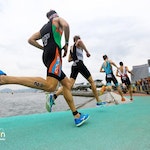 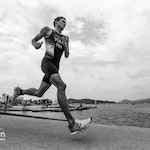