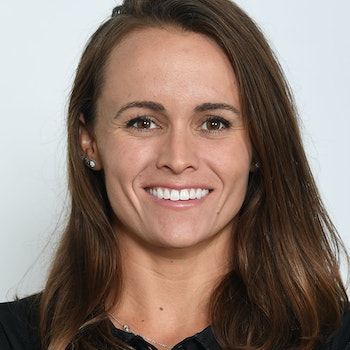 Taylor Spivey was born and raised in California and spent her early years focused on surf-lifesaving, winning several national titles, before transitioning to triathlon in college. Since 2016, she’s been a member of USA Triathlon’s National Team and had her best ever season in 2019 with two World Triathlon Series podium placings and a 4th overall ranking in the WTS series.

At the end of the 2016 season, at the age of 25, the USA’s Taylor Spivey earned herself a place inside the WTS top 50 for the first time.

In 2017, the fearless cyclist secured her first podiums on both the World Cup and WTS stage. Spivey earned silver medals at the Leeds WTS race and the Madrid and Miyazaki World Cup races. Eventually finishing 12th in the overall rankings and becoming a key part of a formidable Team USA.

In 2018, Spivey finally found the golden formula, winning her first World Cup in Weihai after producing a brilliant swim, bike and run combo. That year she also earned a silver medal for Team USA at the Edmonton Mixed Team Relay. Consistent again over the course of this season, she achieved six top ten placings in WTS racing and finished the season ranked 8th on the WTS leaderboard. Outside of the ITU circuit, also earned an the overall victory at Super League Mallorca.

In 2020, Spivey narrowly missed out on the podium at the standalone World Championships in Hamburg, before finally reaching the overall podium in 2022 with third place in the final standings. 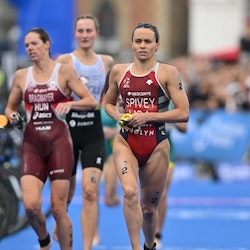 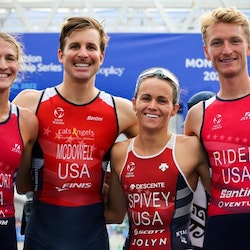 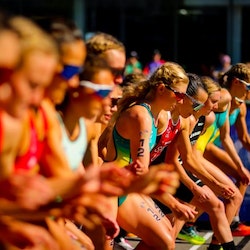 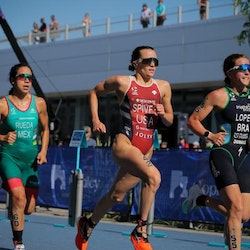 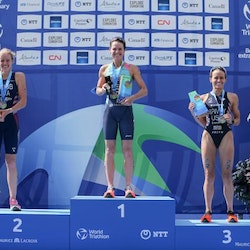 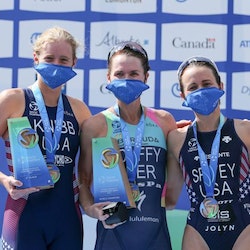 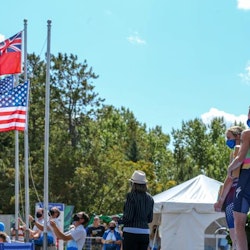 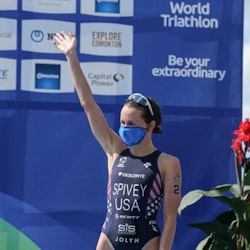