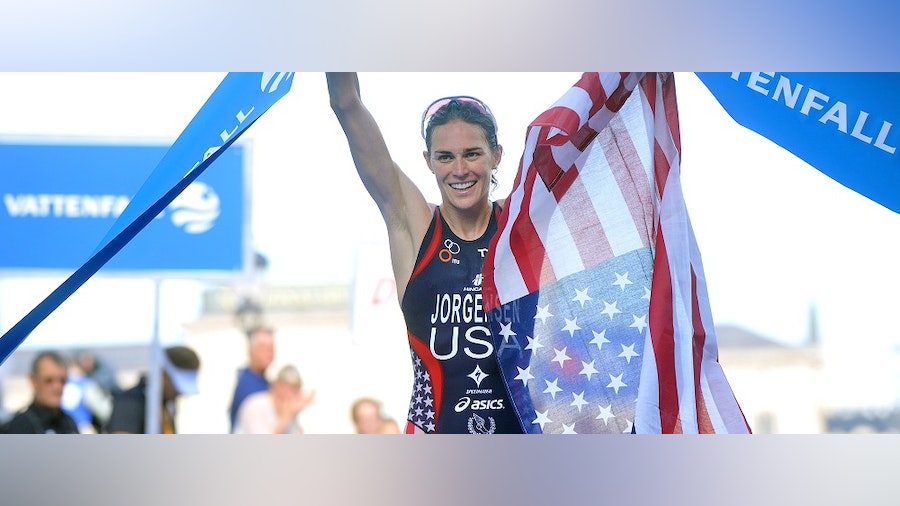 This weekend, the long awaited debut of Chicago on the ITU World Triathlon Series schedule will come to fruition with athletes set to tackle the two-lap Lake Michigan swim before cycling around the Windy City’s famous down town area eight times and finishing up with a four-lap run along Columbus Drive on Saturday.

After becoming the first American woman to win a World Triathlon Series event last year in San Diego, Gwen Jorgensen will look to repeat her winning ways on home soil yet again. If her last two wins in Yokohama and London are any indicator, Jorgensen is well primed to duplicate her 2013 win. As Lake Michigan will likely require a wetsuit, which could work in Jorgensen’s favor, the cold temperatures have also taken the American out of the race before it’s begun. But as we saw in Cape Town, that won’t stop this powerhouse from running herself onto the podium.

While the Brits like to podium in pairs, Helen Jenkins will be Great Britain’s big hope with Jodie Stimpson off the start list. After missing a year of competition to rehab an injury, Jenkins blasted back onto the racing scene as if she never missed it, scoring top three performances in Auckland and Cape Town. Like Groff, she’s dangerous across all the disciplines, which will make for interesting race strategies amongst the ladies. Ai Ueda (JPN) is hot off a hat trick of wins at the Huatulco World Cup, as well as a silver from WTS Yokohama, meaning the pocket rocket Japanese boasts the most powerful weapon of all – confidence. Ueda has also stated she likes a hot and humid race, which the Blues City will certainly offer up. Emma Moffatt (AUS) has yet to score a top three finish this year, but don’t count the 2008 Olympic bronze medallist out.

Chicago will see a school of solid swimmers start with Paula Oliveira (BRA), Yuka Sato (JPN), Claudia Rivas (MEX) and Carolina Routier (ESP) on the lists. Oliveria, Rivas and Sato are also stealthy cyclists, which could bode well for all around athletes like Jenkins and Moffatt, as they can all match that fast front end speed. Jenkins and Moffatt have also each won on US soil at WTS events, so they know what it takes. And while the race won’t be won on the swim, its pace could certainly determine who crosses the finish line first. 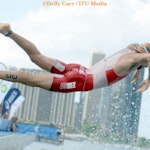 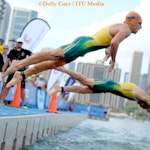 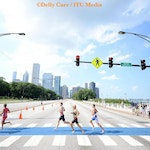 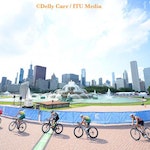 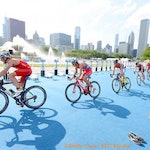 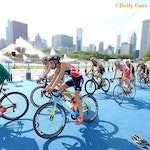 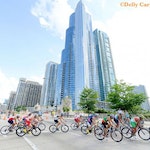 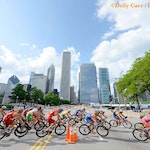 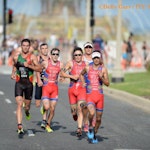 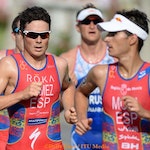 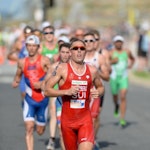 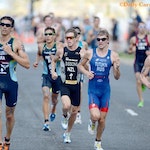