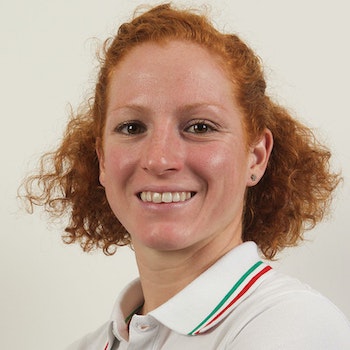 After a distinguished early career as a Junior, Italy’s Annamaria Mazzetti first made her mark on the World Cup scene in 2010, landing silver in Holten. Mazzetti represented her country at the London 2012 and Rio 2016 Olympic Games, and arrived back on the ITU scene in the second half of 2018 with a string of solid performances that she continued into 2019, finishing the WTS rankings in 9th place. 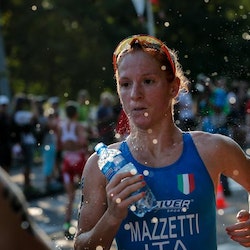 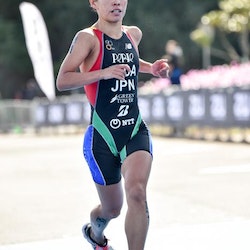 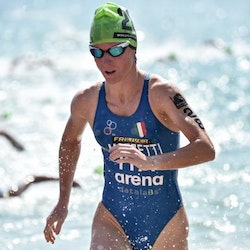 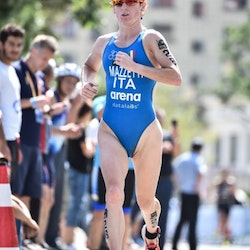 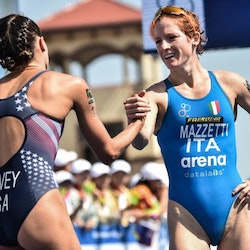 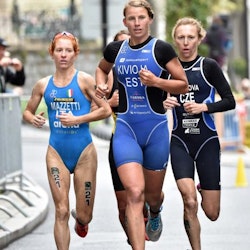 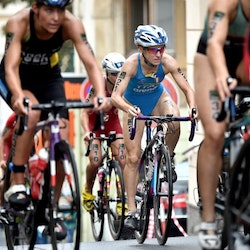 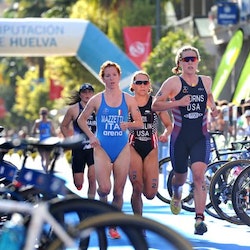