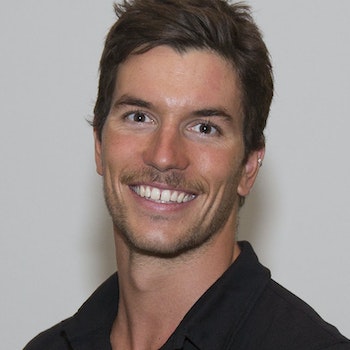 Joao Pereira from Portugal, born in 1987, started participating in Triathlon in 2008 and immediately revealed great ability for the sport. In 2009 on the Gold Coast, he reached the podium for the 1st time getting a bronze in the Under 23 championship.

In 2014, he confirmed his skills entering to the Gold Group and performed an excellent season, managing to stay in 5th place of Olympic and World rankings, and was considered by the ITU as “Breakout of the Season”. 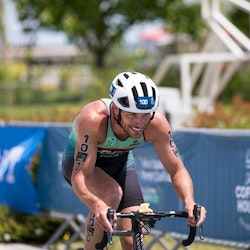 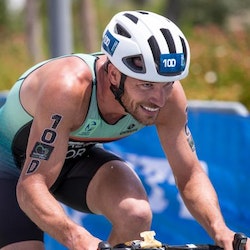 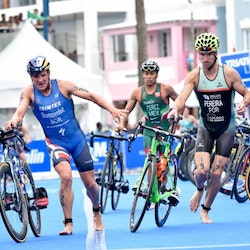 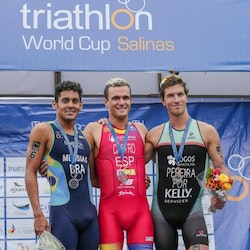 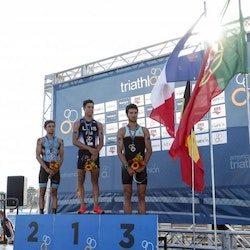 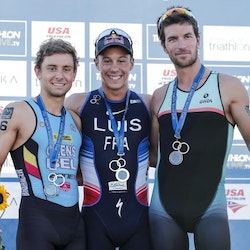 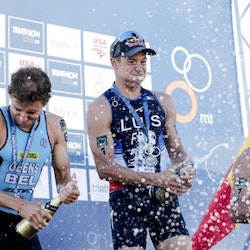 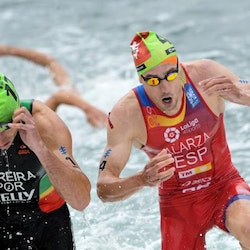