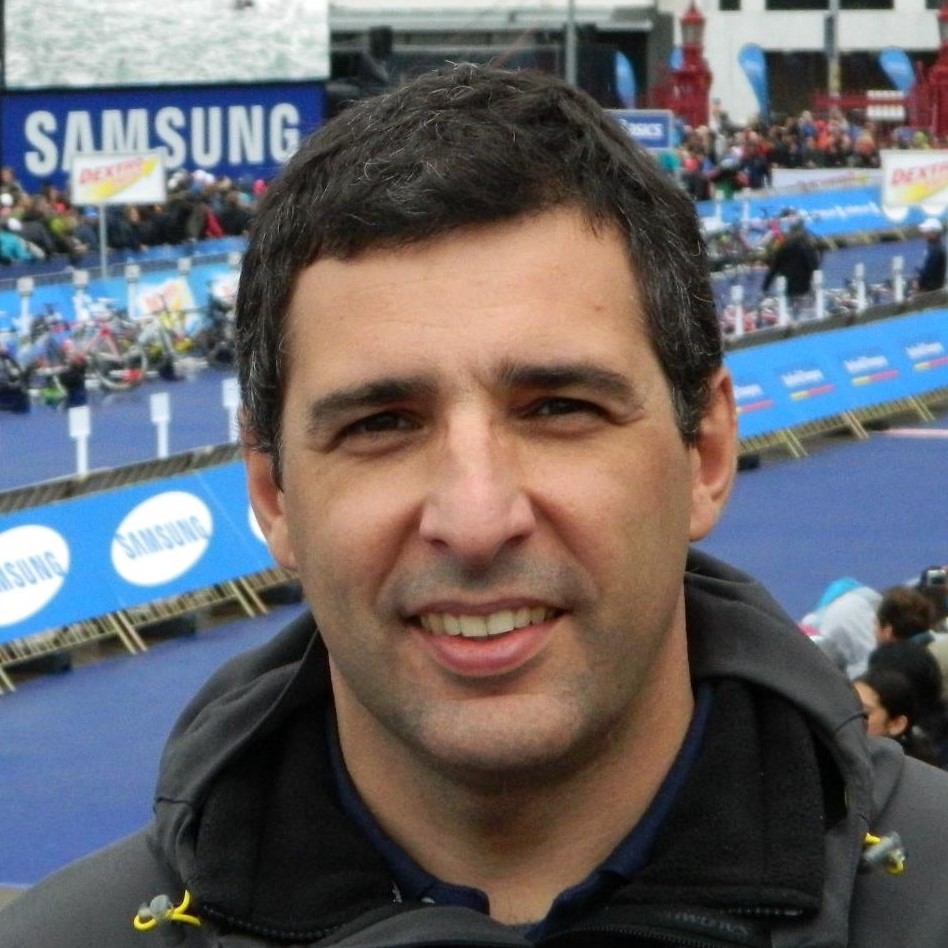 Líber García was born in Montevideo in 1971 and has developed professionally in the financial area, working in the Corporate Banking of Banco Santander Uruguay as Team Leader.

The passion for Triathlon was acquired in the first instance as an amateur triathlete, having participated in all distances, including the full Ironman of Florianopolis, Brazil in 2009.

Since 2009, after completing the course for ITU Organizers, he has organized Triathlon events and joined the sports leadership in 2011 as General Secretary of the Triathlon Union of Uruguay.

At the continental level, in 2015 he was elected Vice President of CAMTRI and from December 2016 was confirmed by the General Assembly of CAMTRI as President until 2019. In Santo Domingo he was reelected until 2023.

Conflict of Interest Statement Declaration of Acceptance of Mandate
Twelve months ago, Jonathan…
Saturday saw a hot and hard morning of sprint-distance racing…
The third successive laying of the famous World Triathlon blue…

Two from two for @jonny_brownlee who teed up another big few years ahead with #ArzachenaWC gold in Sardinia. After… twitter.com/i/web/status/1…
2 hours ago