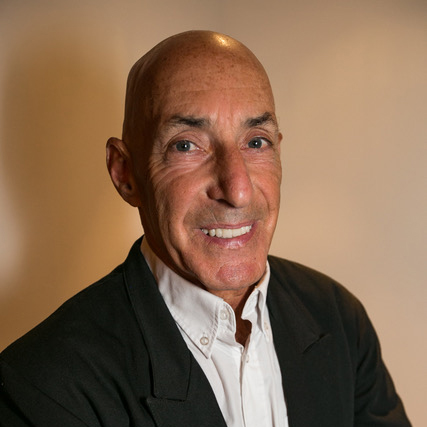 Executive Board Member (elected until 2020)

Career: Food Industry Exec., Sr. VP ConAgra Red Meat Companies (“retired” 1998); Co-founded MountainQuest Adventures in 1998, specializing in adventure and multisport races; morphed this into 5430 Sports in 2004, building 5430 to eight events with over 7,000 athletes (Boulder Peak Triathlon, most notably); sold to Ironman in 2009. Resurrected 5430 Sports in 2013 with four events in 2014. Assist, consult and speak in the world of endurance events and leadership, as well as write for many publications and popular websites.

Describe Your Role with USA Triathlon: As a general board director, I represent members in 14 states in the Midwest Region and also serve as the Board President. I am currently Chair of the International Relations Committee and the Strategic Planning Committee. I have also served the organization as Vice President, a member of the Prize Money TaskForce, as well as being the liaison with the Race Director Committee (RDC) and the Hall of Fame Committee. Prior to being elected to the Board, I was the USAT RDC Chair.

What drove you to the multisport lifestyle? I did my first marathon in 1981. After five solid years – and dipping down into the low 2:40s – I was looking for the next challenge and, at the time, the triathlon community of Omaha, Neb., was very strong. With their support and motivation, I jumped into triathlon in 1986 and have never looked back.

Athletic Background:  Prior to marathoning in 1981, I was an accomplished tennis player – co-captain of my college (WPI) tennis team.