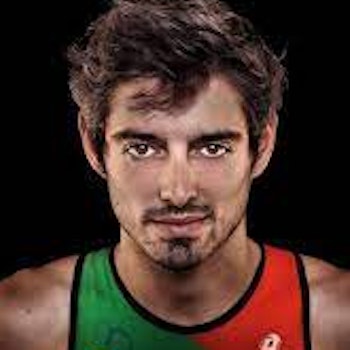 Young, persistent, patient, disciplined and absolutely in love with triathlon, João Silva is a name that will be remembered.

2009 was a surprising year, as he was part of the Cross Country European Team (U23).
But 2010 was when João Silva reached his best results and showed the world what he was made of:

With such an amazing season, the young triathlete didn´t go unnoticed and the Portuguese Olympic Committee distinguished him once again, this time with the “Olympic Medal” - a prize for the best athlete 2010 in an Olympic sport. Not long after, João goes back on stage for “Best male Athlete of the Year”, a ceremony presented by the Portuguese Sports Confederation.

By the end of the year he was also invited to be part of one of the biggest Portuguese clubs – Sporting Clube de Portugal.

The year of 2011 started with an unexpected title - National U23 Long Cross Country Champion – followed by ITU’s announcement – being part of the Gold Group 2011, an exquisite group of 10 elite male athletes and 10 elite woman athletes – basically the best ones in the world. In September, João reaches in Yokohama his first ever victory in the Dextro Energy Triathlon ITU World Championship Series and finishes this season in the 13th place.

2012, Olympic year and João reaches the 9th Place at London,

The start of 2013 season was one of the best ever, making three consecutive podium finishes at ITU World Championships (Aukland, San Diego, Yokoama), just before a small injury prevent him from continue his fantastic season, finishing 6th overall rankings 2013. 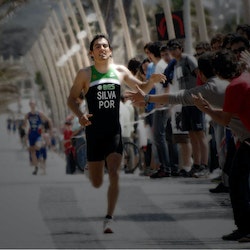 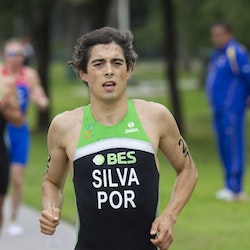 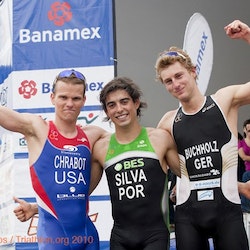 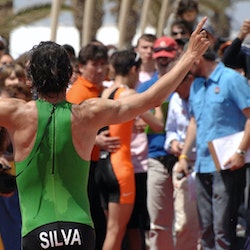 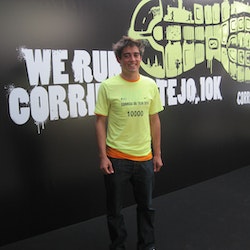 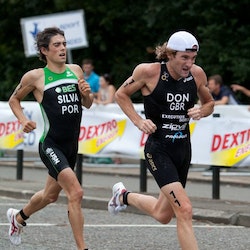 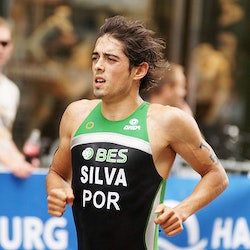 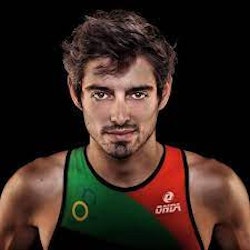 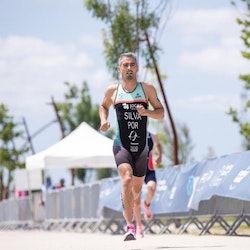 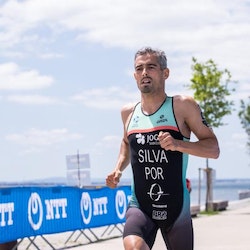 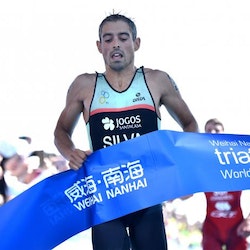 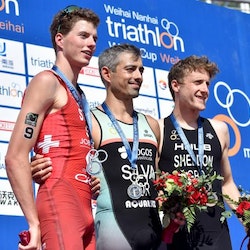 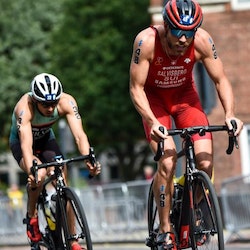 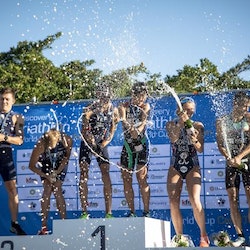 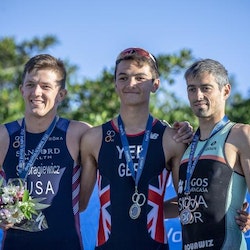