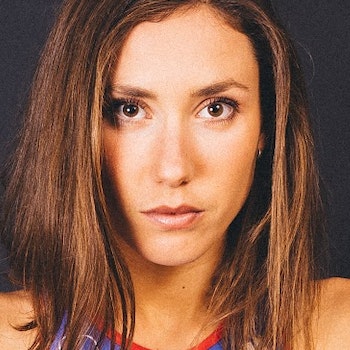 Since 2006 Emmie has regularly taken part in ITU competitions. In 2008, at the age of 18, Emmie started to compete in the Elite class most successfully. In 2009 she not only placed first in the Junior European and the Junior World Championships, but also won medals in Elite European Cups: silver in Quarteira and bronze in Athlone.

In London, she finished 18th for her first Olympics at only 22.
She qualified for her second Olympics in Rio but had to withdraw because of an injury. 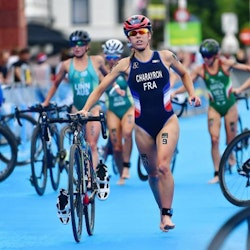 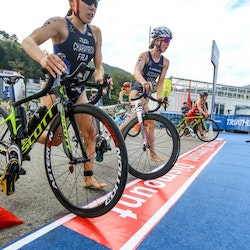 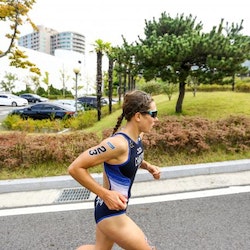 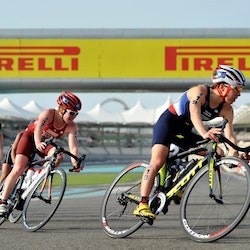 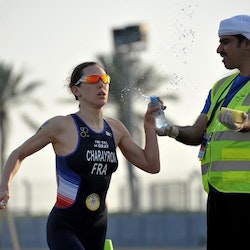 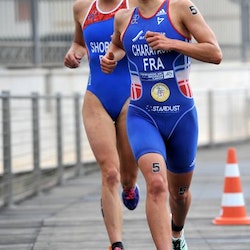 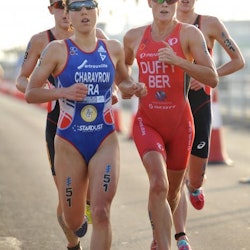 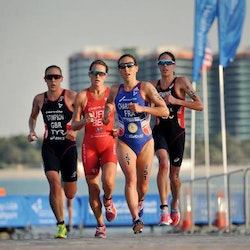 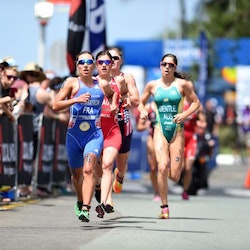 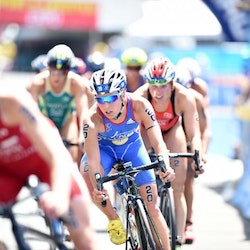 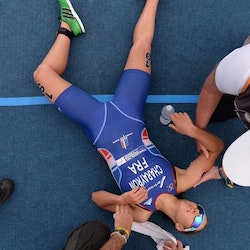 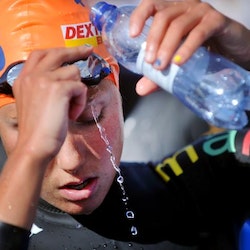