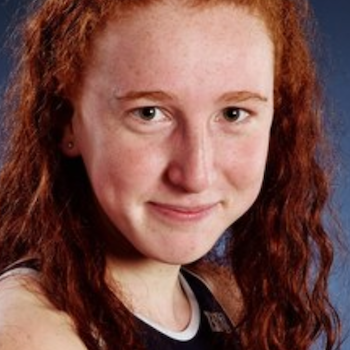 Zoé started swimming at the age of 6, following in the footsteps of her big brother, Eliot, and at the same time, she was doing gymnastics.
She discovered triathlon thanks to it and participated in her first triathlon at the age of 7 years.
In 2012, she stopped gymnastics to devote herself to swimming and triathlon.  Then, in 2013, she returned to study swimming sports.
His club is “Le Mans Triathlon”. She trains in swimming with “Le Club des Nageurs du Mans” and in running with “Endurance72” .