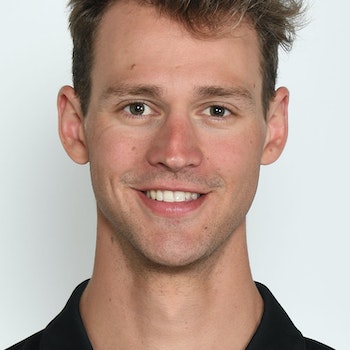 Introduced to triathlon at a young age, Matthew was always a strong swimmer but also very mature for his age with a strong work ethic.  Matthew went on to be crowned Junior and U23 (Espoir) Elite National champion, won ITU Continental Cup races, and has raced with the best in world at the premier World Triathlon Series.  While doing all of this, he still makes time to stay connected to his hometown in Canada, island cycling and triathlon communities; donating his time to youth events and seminars which he once benefited from. 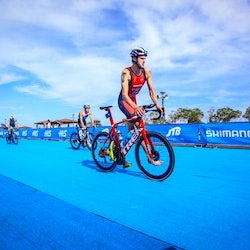 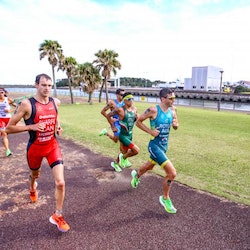 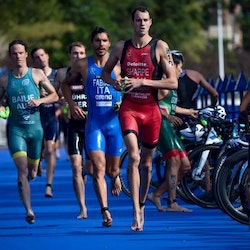 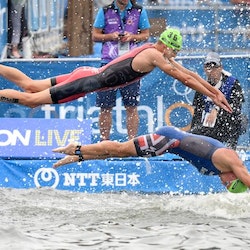 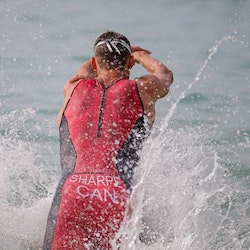 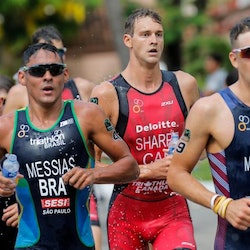 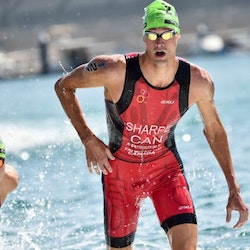 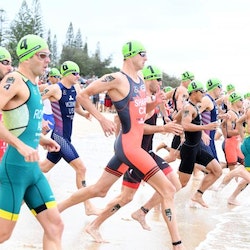 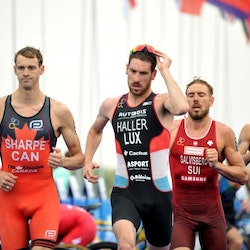 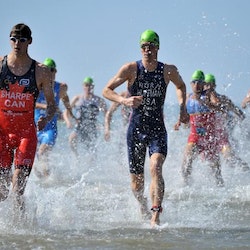 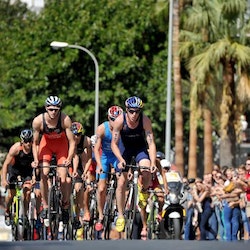 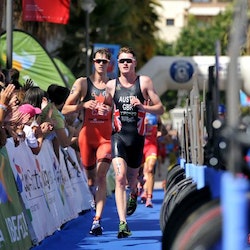