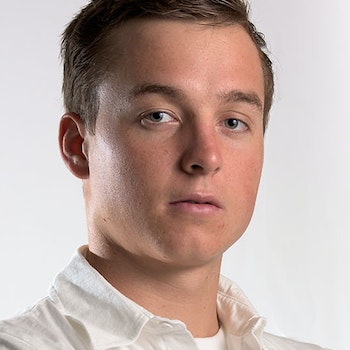 I first took up triathlon when I was 13 years old because I was looking for a challenging sport. I have a family history in sport: my father was an athlete, and both of my parents are cyclists. My parents have had the most influence on my sporting career, as they have always supported me.

I currently train in Pretoria, and during an average training week I swim for eight hours, bike for 10 hours, and run for seven hours. My personal best swim time (750m) is nine minutes, bike (20km) 28 minutes, and run (5km) 15 minutes. I . My favorite ITU race has been the Bled European cup, because it was my first gold medal in an ITU race

My triathlon goal is to represent my country at the Olympic Games. The biggest obstacle that I have had to overcome is the transition from an average athlete to a winning one. Something that the triathlon world doesn’t know about me is that if you want to ask me for a favour, first give me a dark slab chocolate and ill do anything for you 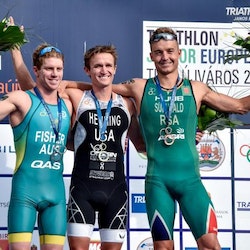 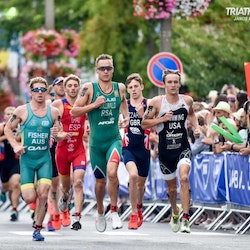 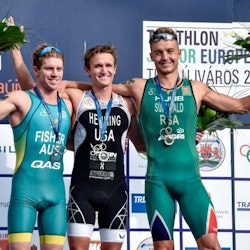 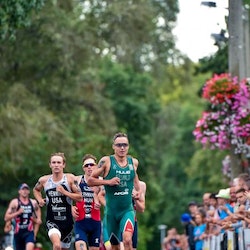 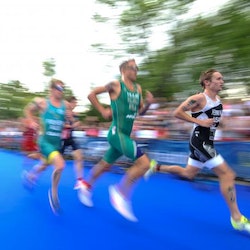 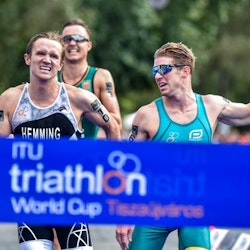 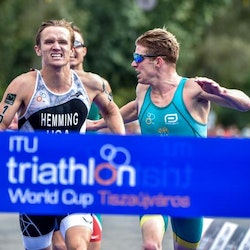 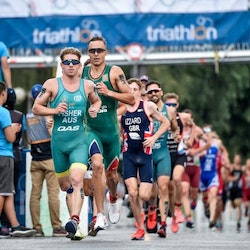 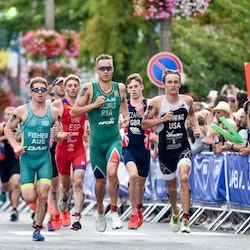 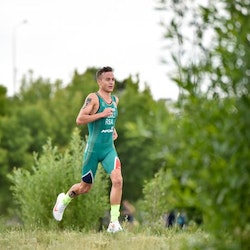 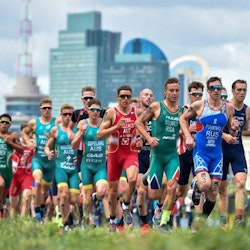