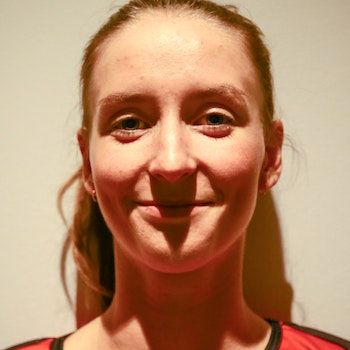 I first took up triathlon in 2007, and the people who have had the most influence on my sporting career so far is my father (coach) mother, grandma, several friends, and several coaches. I currently train in Saarbrucken, and during an average training week I swim 20km, bike 150km, and run 30km. My favorite ITU race has been Hamburg; it was a very nice race with an incredible mood.

The biggest obstacle that I have overcome is an injury at the beginning of the season which caused problems with my triathlon training.