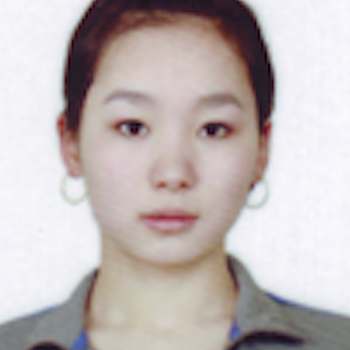 I’ve been involved in triathlon since 2008, because it was and is very interesting to me. Before triathlon, I trained as a swimmer from the time I was seven years old. I became National Junior Champion in 2004 and 2005, and National Champion in 2006 and 2007. Also, I won gold medals at the National Junior Tennis Championships in 2004. The people who have had the most influence on my sporting career are my parents.

I currently train at the central club of the Mongolian Triathlon Union, and during a typical training week I do three hours of swimming, five hours of cycling, and three hours of running. My personal best swim time (1500m) is 26:16m, bike (40km) 1:13:55, and run (10km) 45:05. I was a participant at the 2009 Asian Junior Camp in Singapore. My favorite ITU race has been the 2009 YOG Asian Qualifier in Korea, because it was my first international race. My triathlon goals are to win medals in international races.