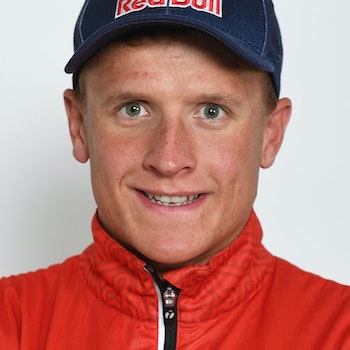 Norway’s Kristian Blummenfelt started out as a track runner, representing the clubs Fana IL and TIF Viking and competing in the Junior 2011 European Cross Country Championships. Switching to triathlon, he won a bronze medal at the 2015 European Championships and placed 13th at the Rio 2016 Olympic Games.

2017 brought about a number of podium places, including the silver medal at the Rotterdam World Triathlon Series Grand Final, and he continued to mine similar success through 2018. His second place in the inaugural WTS Bermuda was made all the more remarkable as, along with Casper Stornes and Gustav Iden, Blummenfelt was part of the first ever clean sweep of a WTS podium by a national team. Silvers also followed in Montreal and Edmonton, then a year of highs and lows for Kristian in 2019 finished in the best possible way; gold at the Grand Final in Lausanne. 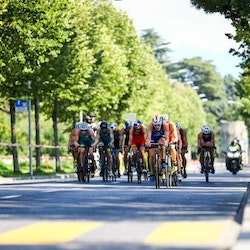 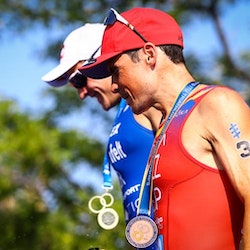 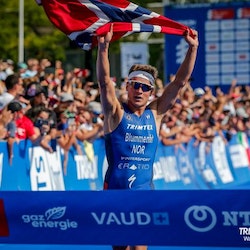 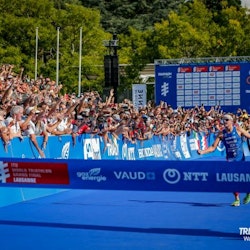 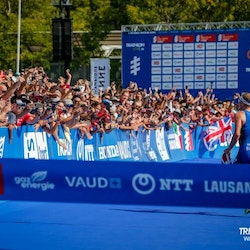 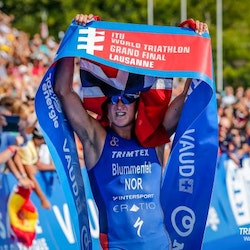 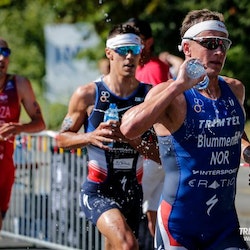 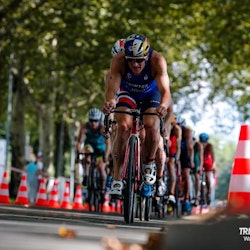 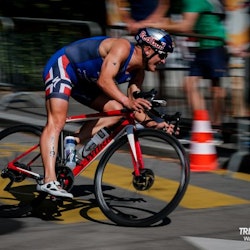 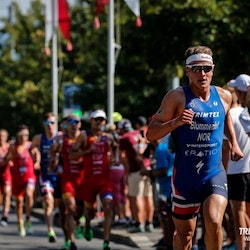 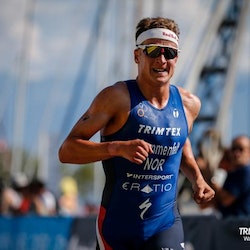 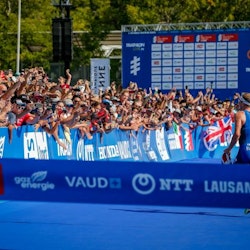