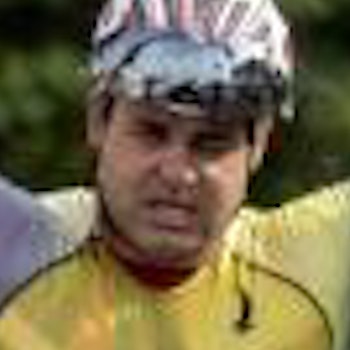 His impairment is the result of polio, an illness he contracted at age four. At age 16, a friend suggested he try wheelchair basketball. After running away from the orphanage in which he lived to find a team in Ibirapuera Park, Sao Paulo, he also started to try other sports, among them para-skiing and para-triathlon. In Sochi 2014, along with his teammate Andre Perreira, he was part of the first delegation of athletes from Brazil to compete at a Paralympic Winter Games, and was also the Brazil’s flag bearer on the closing ceremony. 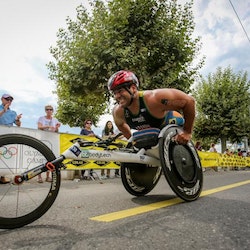