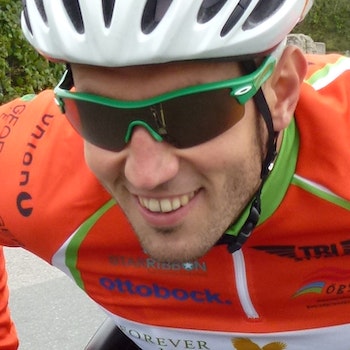 Impairment Details
He had a motorcycle accident in 2004 in Poland.

Start of sporting career
He had been an active athlete prior to his accident, and began para-sports in 2005. He competed in his first international para-cycling race in 2014.

Ambitions
To participate in the 2016 Paralympic Games in Rio de Janeiro. He also wants to competed in Ironman races around the world, and complete the ‘big six’ marathons in New York, Chicago, Boston, London, Oita, and Berlin.