Like many a Canadian youngster, Tyler Mislawchuk grew up playing hockey, but that was also what helped him to discover triathlon, after a family friend suggested he use it as a form of cross-training. Not long after, Tyler was discovered by a Manitoba provincial coach, who encouraged him to train full time, and since 2015 he has been in the ascendency on the elite circuit.

That debut year saw a handful of finishes in and around the top 20, including WTS London, WTS Yokohama and WTS Gold Coast, but it was in the opening race of 2016, WTS Abu Dhabi, that Mislawchuk scored his first top 10, kick-starting a solid year that included 15th place in the 2016 Olympic Games, a result he would repeat at Tokyo 2020. 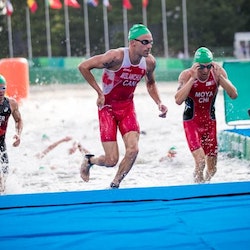 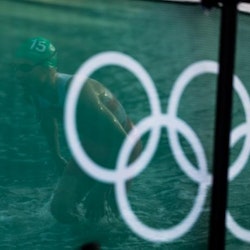 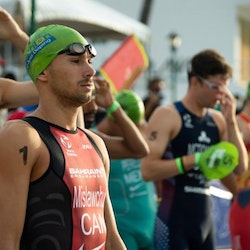 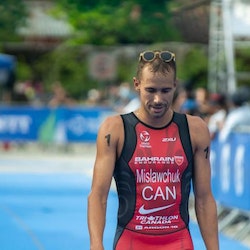 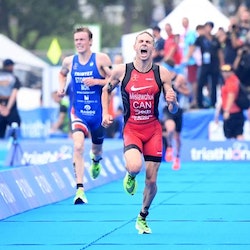 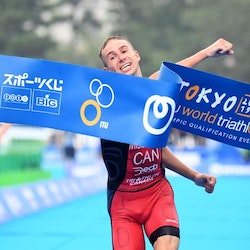 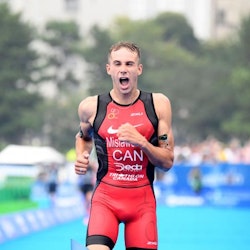 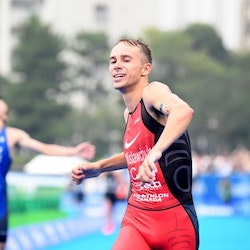 RT @elonmusk: Most people think the fruit was named after the color (fools!) etymology.com
RT @ukrcancongress: For those looking for a way to help Ukraine, we ask you to donate to the Ukraine Humanitarian Appeal of the #Canada #Uk…
Hey @KingJames , @cavs are calling