Joelle Franzmann is one of the most consistent competitors in the triathlon world. She placed in the top 5 at the 2003 ITU Queenstown World Championships and the 2004 ITU Madeira World Championiships. Franzmann has also shown success and consistency throughout the ITU World Cup Series.  Already in 2005, the German triathlete has placed 4th at the Honolulu World Cup, as well as 3rd at the Mazatlan World Cup. In the future, Franzmann aspires to be a World Champion, compete at the 2008 Olympics, and become a teacher when she retires from triathlon. 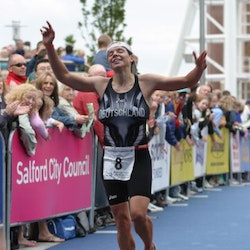 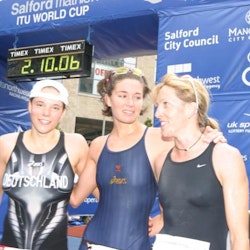 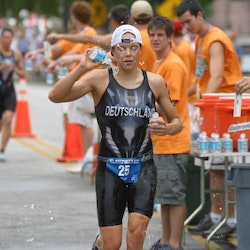 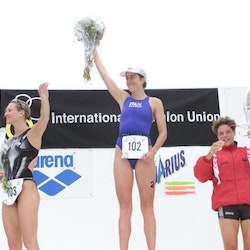 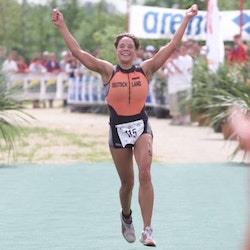 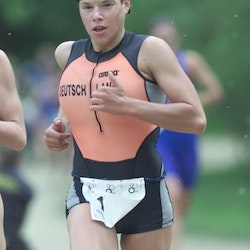 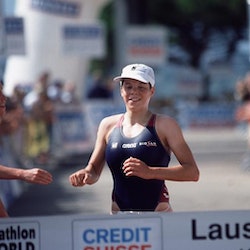 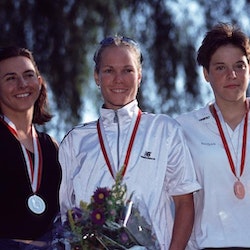