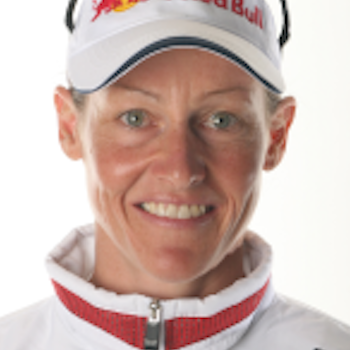 Kate Allen grew up on a 1,000-hectare (2,500-acre) sheep-farming property with her three brothers at Teesdale in southeastern Australia.

From an early age her parents encouraged her to run, and she used to frequently jog to primary school some 3 kilometres from home. At the age of four Allen began participating in Little Athletics at Landy Field in Geelong. She competed in junior athletics until the age of 14, winning a number of championships over 1500 m and ‘cross-country’ distance. Allen also enjoyed gymnastics in her early years, a sport that would prove important to her coordination skills during her triathlon career.

Allen graduated from Ballarat University as a nurse at age 20. She then travelled overseas. During one of her trips she met Marcel Diechtler in Kitzbühel, whom she married in 1999, who was a triathlon competitor for Austria. Diechtler encouraged Allen to take up triathlon, beginning in 1996. 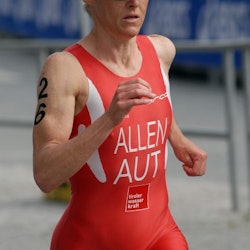 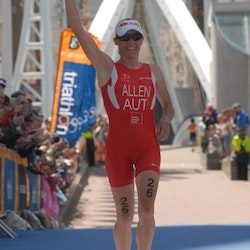 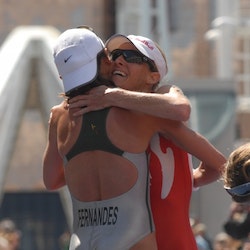 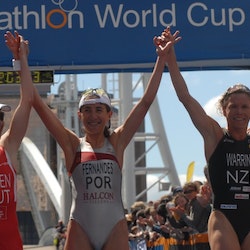 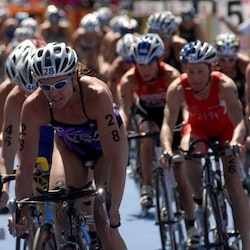 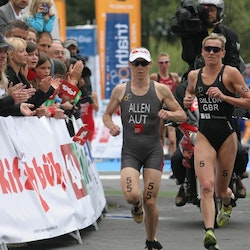 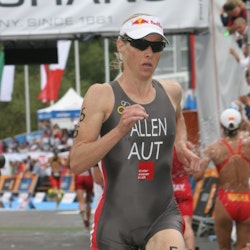 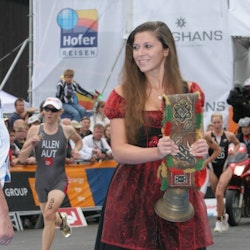 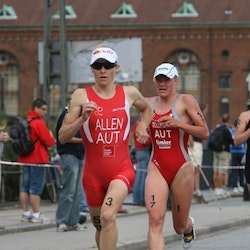 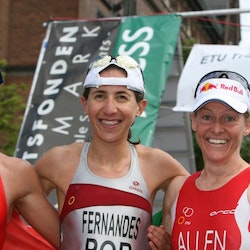 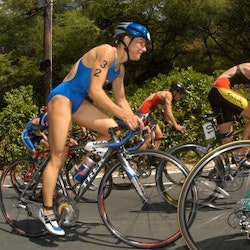 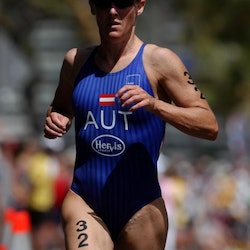