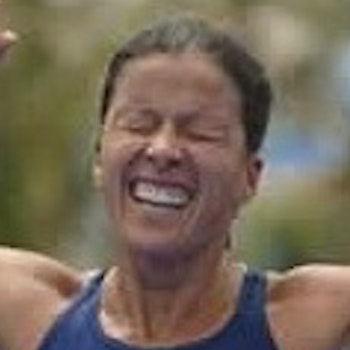 Sheila Taormina (born March 18, 1969) competed at four Olympics (1996–2008), becoming the first woman to qualify for the Olympics in three different sports (Swimming, Triathlon and Modern Pentathlon).  At the 1996 Summer Olympics, she earned a gold medal as a member of the winning U.S. team in the women’s 4x200-meter freestyle relay.

Taormina never intended to become a triathlete, let alone win a World Championship. But she always seemed to compete in multiples. In college, she swam multiple strokes, competing primarily in the individual medley. Then, she began competing in sports with multiple events. After a successful triathlon career where she captured an ITU World Championship title and raced in the event at two Olympic Games, she picked up another. In qualifying for the modern pentathlon in the 2008 Beijing Olympics, Taormina became the first woman to qualify for the Olympics in three different events.

Taormina started swimming at 6-years-old. Twenty-one years later, she competed in her first Olympic Games in Atlanta. She won a gold medal for Team USA in the women’s 800-meter freestyle relay, her team setting an Olympic record in the process.

Taking time off post Atlanta, Taormina competed in a triathlon in Michigan, to “lose a few pounds”. After winning the race and impressing future coach Lew Kidder, Taormina turned her attention full time to triathlon.
Despite a rocky start in her inaugural World Cup, the following year Taormina qualified for her second Olympics - in a second sport.  She placed sixth at the Sydney Games and four years later, Taormina won her first ITU World Championships in Madeira, Portugal and qualified for the Athens Olympics.

Post-Athens, Taormina embarked on a new sport, Modern Pentathlon, winning the women’s senior division of the 2005 Pan American Championships. She was then successful, yet again, in qualifying for the 2008 Olympic Games in Modern Pentathlon, making her the very first female athlete to qualify for the Olympics in three different sports (she finished 19th). 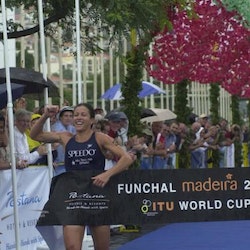 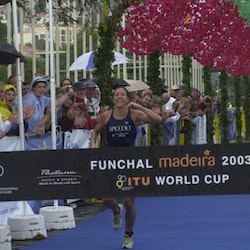 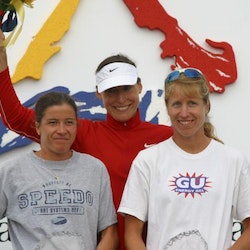 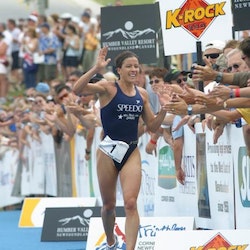 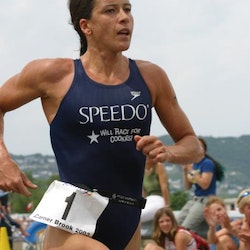 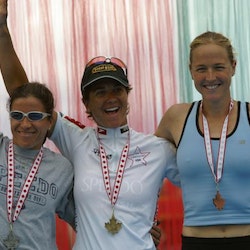 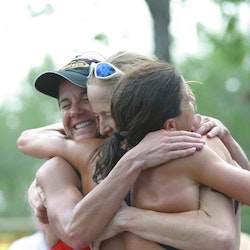 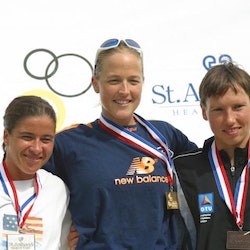