Growing up in his city of birth, Schwetz started swimming at the age of four. Without any pushing of his parents he continued swimming until he was at the top national level. After finishing school in 2010, he realized that his talent in swimming would probably never suffice to become an internationally competing athlete. That was why he quit swimming on a high performance level and enrolled himself to one of the world’s best universities, the Swiss Federal Institute of Technology in Zurich. As a hobby besides studying physics, he started to do triathlon because this sport has always fascinated him. But in became clear soon that his talent for triathlon is many times greater than for swimming alone. Indeed after one year of training running and cycling, he already finished ninth at the German National Champs, a success he would have never gotten the chance to achieve in swimming. Thats when he decided to try doing triathlon on a high performance level, still besides studying. The combination of one of the most demanding studies and the sport of triathlon often leaves him with less than one hour per week for relaxing. In 2015, when he received his Bachelors degree in Zurich, he moved to Saarbruecken to the German training base and became a professional athlete whilst still studying for a masters degree in physics.
In 2017, after his coach Dan Lorang quit as the German national coach, he stayed with his coach Lorang and therefore was expelled from the German national team. He started creating his own personal training environment to become a true independent and professional athlete. His aim is to qualify for the 2020 Tokyo Olympic Games. 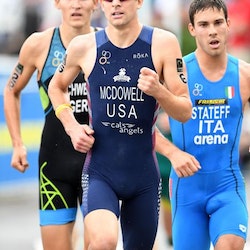 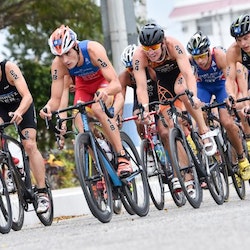 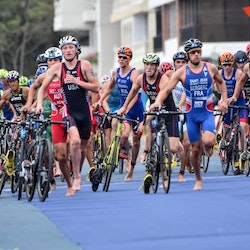 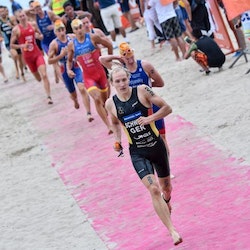 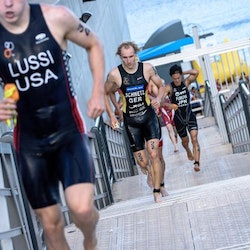 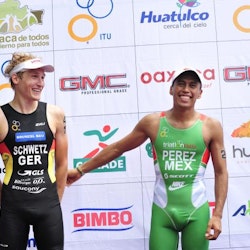 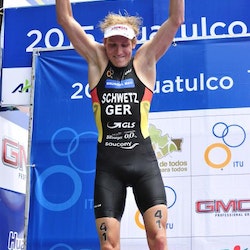 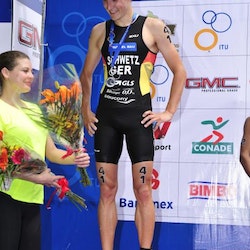 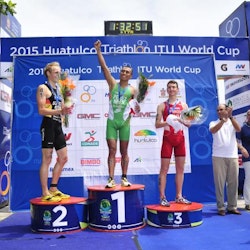 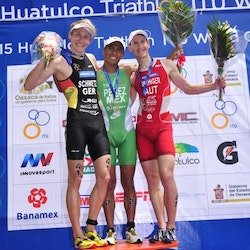 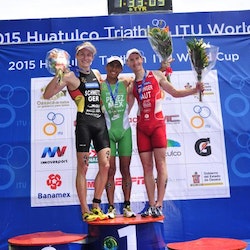 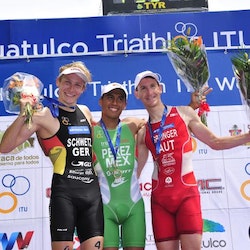