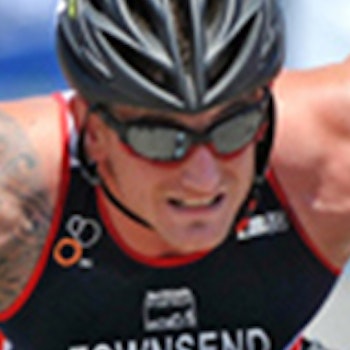 Serving as a Royal Marine Commando, Joe Townsend lost both legs in an explosion in Afghanistan in 2008. He got into triathlon when he completed the Ironman UK triathlon in Bolton in July 2011. He has since completed at the Ironman World Championships in Kona, Hawaii, where he finished second in the disability category.

Joe carried the Paralympic Flame into the London 2012 stadium as part of the opening ceremony where he was suspended by wires and made a dramatic overhead entrance to the arena, even though he is actually afraid of heights.

The British Champion also won gold at the 2018 Commonwealth Games and represented Team GB at Rio 2016, where he finished sixth. 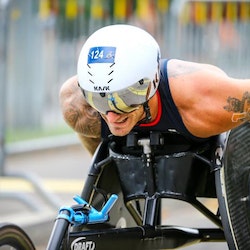 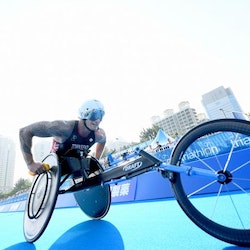 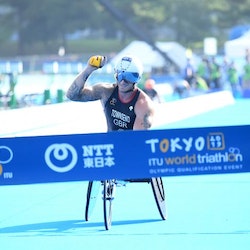 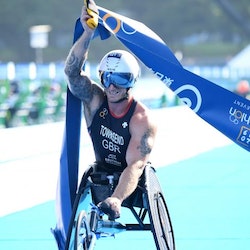 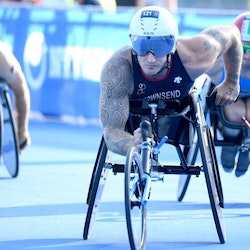 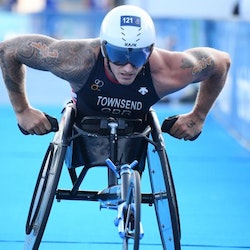 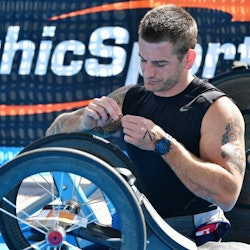 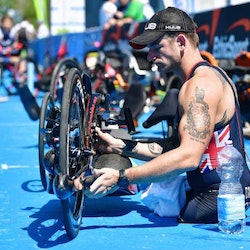