I started triathlon in earnest after having won the ALL-KIDS TRIATHLON.
I belong to the Tokyo Verdy triathlon team since 2004.
Pursue training based on Inagi City, Tokyo, with the aim of participating actively in the Olympic Games.
I had participated in the ASTC Asian Championships and ITU World Championship in Junior and U23 categories every year.
After that, I have been making good results at the ITU Asian Cup as an elite, and started participating in the ITU World Triathlon Series since 2013.
In the ITU Rio de Janeiro Olympic test event 2016, finished at 38th in overall. 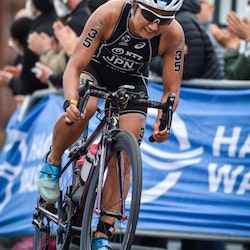 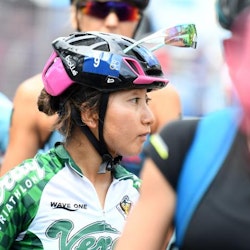 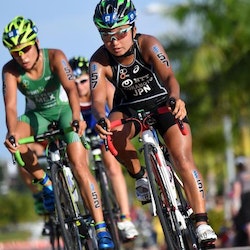 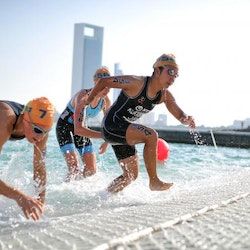 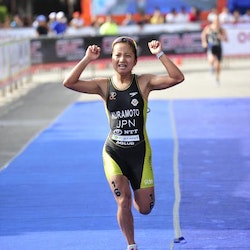 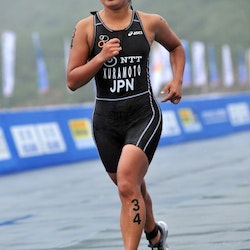