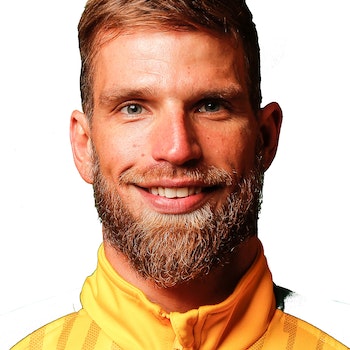 Marcelo began with a promising career in the triathlon, but at age 17, he was hit by a car during cycling training in the streets of Salvador, his hometown.  The accident left him with a physical sequel to his left leg, but he was determined to progress in his sporting career. In particular, swimming, where he has gone on to secure several medals, including at the Parapan American editions. In 2010, Marcelo was the first paralympian to swim cross the Channel, linking England and France.

Marcelo went on to represent Brazil at the 2015 Rio de Janeiro ITU World Paratriathlon Event where he secured 10th place.

Most recently, the Brazilian paratrooper won two bronze medals, one at the 2017 Gold Coast  ITU World Paratriathlon Series and again in Yokohama. 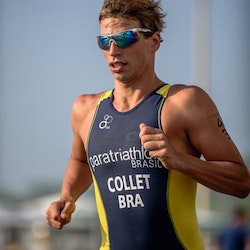