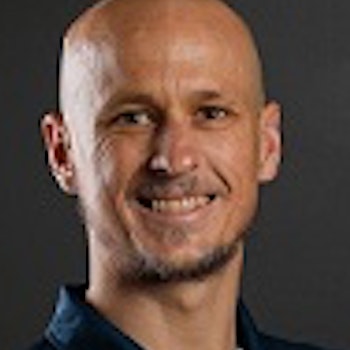 Jonathan, nick-named “Jono”, made his triathlon debut in 2012 and represented Australia at his first ITU World Championships in Auckland later that year. Jonathan was poised to qualify for the 2016 Rio Paralympic Games before his disability category (PTVI) disappointingly missed out on a medal event. Putting that setback behind him, Jonathan continued pursing his Paralympic dream, achieving three World Paratriathlon Series event victories since 2017 along with seven appearances at the ITU World Championships since he entered the sport.
Jonathan has been an elected member of the ITU Athlete Committee for four years, representing all ITU athletes and contributing to the rapid evolution of one of the fastest growing Para sports in the world.
In 2018 Jonathan made a switch with his training and is now based in Wollongong (New South Wales/Australia) under the guidance of 2012 London Olympian Brendan Sexton.

DO YOU REMEMBER YOUR FAVORITE SUNSET? Friend and fellow Usher Syndrome ambassador, and… instagram.com/p/BQCcqs1gzQg/
Are you a 'fan' of the Wahoo Kickr too? I recently made the decision to put my safety first,… instagram.com/p/BPOd-eDAOPx/
#sportsnight @jamesbracey highlight is the Ausssie Rio Paralympics success