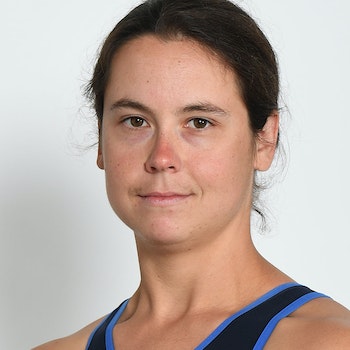 Elise Marc lost her legs following an accident in 2004. Seven years later she discovered triathlon and started training the following year, and her determination took her to the top of the sport in what is now the PTS3, with several world titles and a top 5 finish when she represented France at the Rio 2016 Olympic Games. 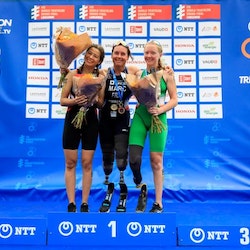 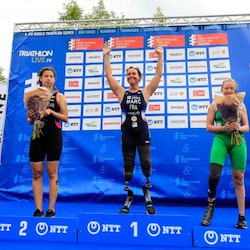 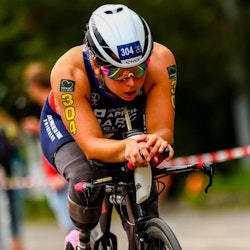 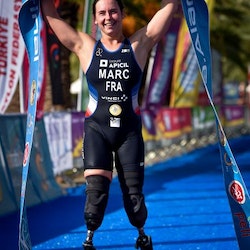 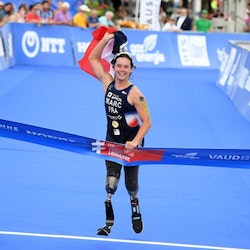 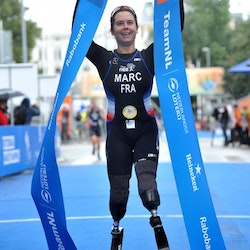