Three times ITU World Para-triathlon Gold Medallist Justin Godfrey, was in his early teens when a motorcycle accident resulted in his lower leg being severely damaged, with to prospect of through Knee amputation. Drs attempted to keep the lower leg, but after many years of trying to save it the lower leg had to be amputated.  After being told at a young age that due to severity of his impairments he wouldn’t be restricted in doing any type of activity, this instead of holding him back became his driving force to “give everything a go.”

After being introduced to Wheelchair Basketball during rehab and he then competed and played Nationally. In Early 2000 he discovered mountain biking and soon became addicted to the freedom that it offered and started competing in cross country and endurance MTB events.
In 2012 he was approached by a local triathlon coach and this set him on the path to learning to swim and also to try running which he had not tried since before his accident.

After a series of many challenges including more operations, perfecting all three triathlon disciplines, and trials both on and off the field, Justin went on to have many successes including winning Three World Para Triathlon gold medals. He puts much of his success down to the unwavering support of his beautiful wife and two amazing daughters who have been on this journey with him every step of the way.

In 2015 he heard about Cross Triathlon which allowed him to couple his passion for Mountain Biking with triathlon and in February 2016 he was the first para triathlete to qualify to compete in the 2016 ITU World Cross Triathlon Championships in the Snowy Mountains, NSW, where he won gold.
2017 brought two more gold medals, at the 2017 Devonport OTU Triathlon Oceania Championships and at the 2017 Gold Coast ITU World Paratriathlon Series. 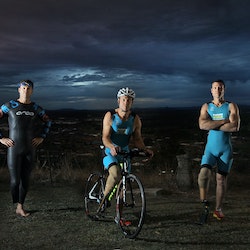 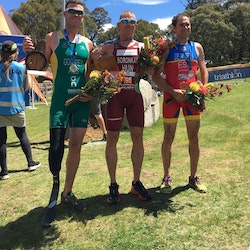 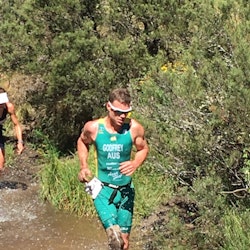 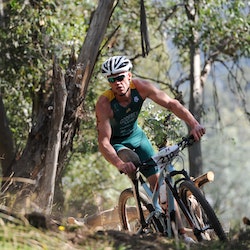 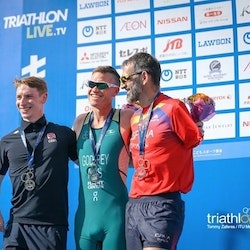 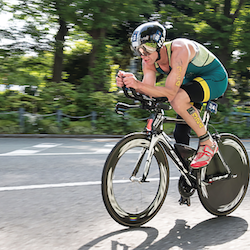 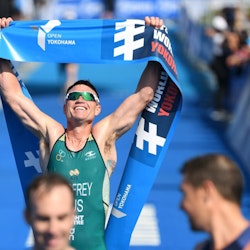 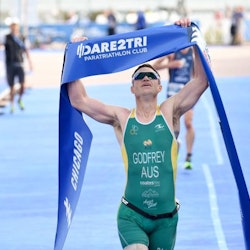