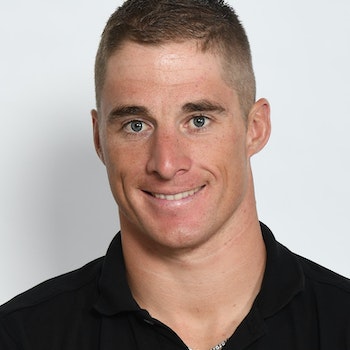 A legend of Netherlands para triathlon, Jetze Plat was born with a shorter left upper leg and no ligaments in his left knee. He is also missing bones in his right leg, and his right lower leg and foot were amputated in 2008.

At the age of 13, Jetze began competing in para triathlon events and has gone on to enjoy an incredibly successful career, winning consecutive World Championships from 2015-2019 as well as Paralympic gold at both Rio 2016 and Tokyo 2020. 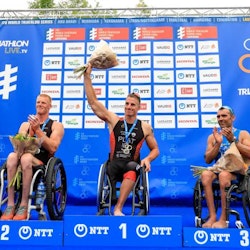 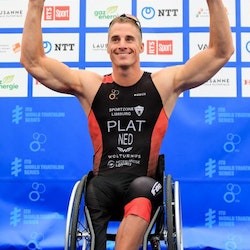 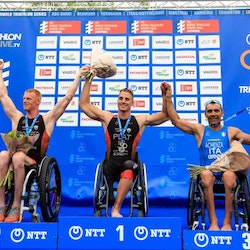 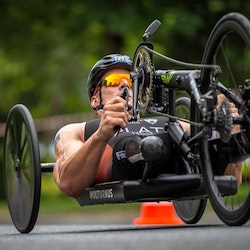 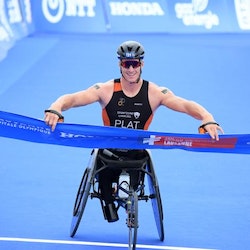 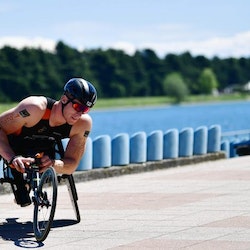 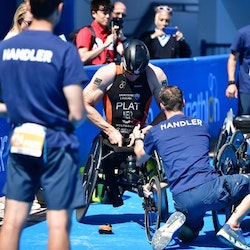 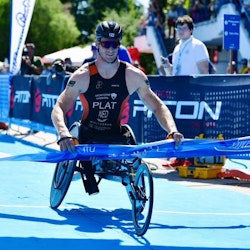