Brukhankov began competing in sports in an early age, trying everything from swimming and running to shooting and military competitions. He competed in his first triathlon in 2002 and caught the eye of a number of coaches and athletes. His first taste of success on the International level came in 2006 when he finished second in the Junior category at the European Triathlon Championships, which he followed up with a runner-up finish at the Junior World Championships in Switzerland later that year.

The Russian competed in his first Olympic Games in Beijing in 2008, finishing 24th overall. Inspired by his first Olympic competition, Brukhankov had a breakthrough season in 2009, finishing third at the ETU European Championships in Holten and third at the World Championship Series event in Hamburg. After wrapping up the season with a tenth-place showing at the Gold Coast Grand Final, Brukhankov finished the season 11th in the world rankings. 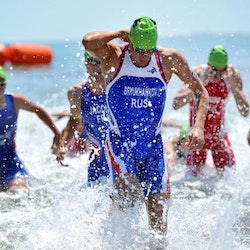 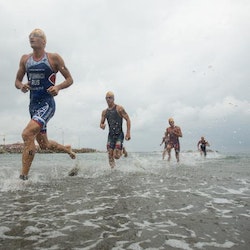 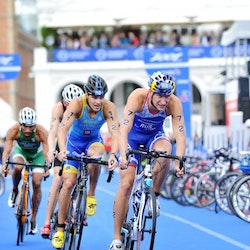 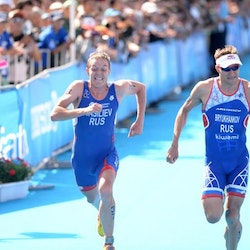 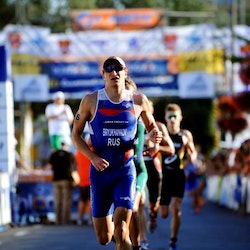 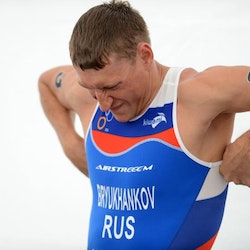 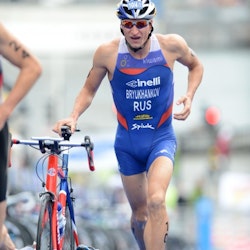 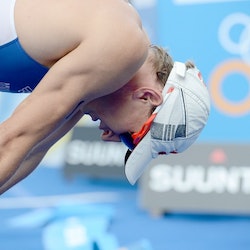 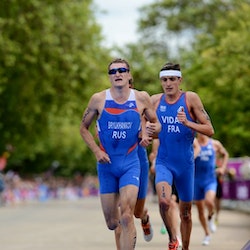 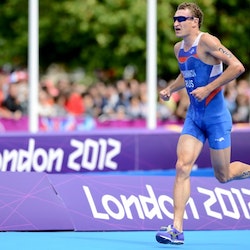 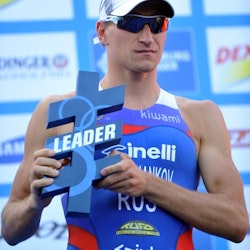 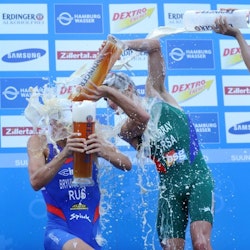