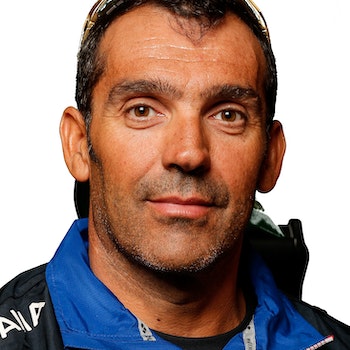 In March of 2003, he fell off a ladder while working, which resulted in a spinal cord injury. Having previously competed in para-cycling, he wanted to challenge himself by competing in a different sport, so he took up paratriathlon in 2013. He is married and has two daughters. 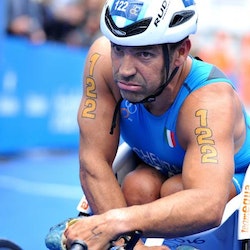