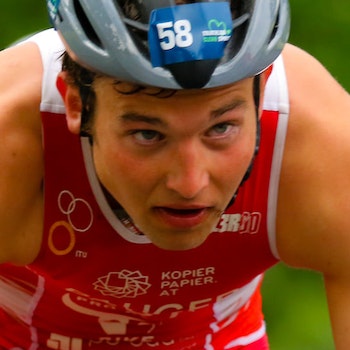 Leon Pauger won his 1st European Cup in Olsztyn 2020. In the same year he was Austrian Vice Champion in olympic distance. As a child he was a track and field athlete. 2012 he started with triathlon and is coached by Ralf Schmiedeke from Germany.

Leon grew up in a sportenthusiastic family as his father is a former cyclist and owns a bike shop in Austria and his mother is a former mountainbiker and sportjournalist. 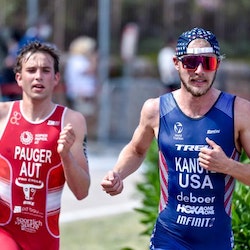 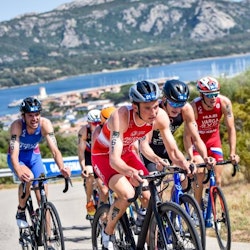 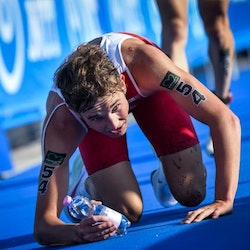