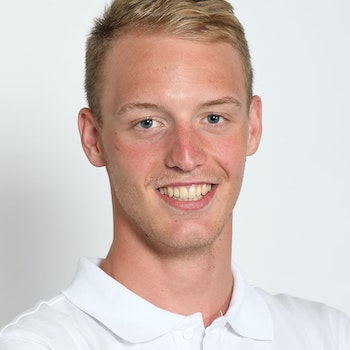 My name is Oliver Gorges and I’m a professional Triathlete from Luxemburg, born 04th of August 1998.
My history began in 2007, where I have been discovered at my local club in Grevenmacher, Luxembourg.
In 2008, I tried my first Triathlon in Luxembourg and finished on one of the last place. However, this motivated me so much, that I continued to train. Triathlon became my passion.
Right now, I am Multiple National Champion.
My goals are the Olympic Games in Paris 2024 and being ranked among the Top 50 in the world!
Without my sponsors and the Luxembourgish Triathlon Federation (FLTri), I could not achieve to do my sport. I am proud to have the support of the COSL (Comité Olympique et Sportif Luxembourgeois), who has integrated me into their Promotion squad in 2018. Since January 2018, I am an Elite Sports Soldier with “Letzebuerger Arméi”, which allows me to live my passion as a full-time athlete.