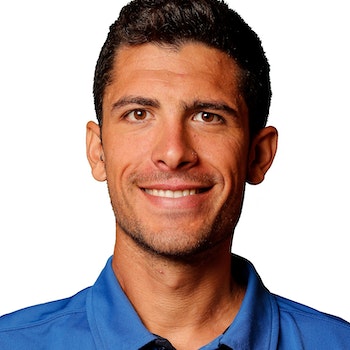 After the bronze medal at the Tokyo 2020 Paralympic Games, Alejandro established himself as one of the few athletes to win 2 Paralympic medals in 2 different sports disciplines.

His career as a Paralympic swimmer began in 2006. His greatest success came in Beijing 2008, where he won the bronze medal in the 100-meter breaststroke, sb8. After the second Paralympic Games, London 2012, he thought about withdrawing from him.

Alejandro started his ITU racing career in 2014 by securing a silver medal at the London ITU World Paratriathlon Event. Since then, he has gone on to a number wins and podium finishes.