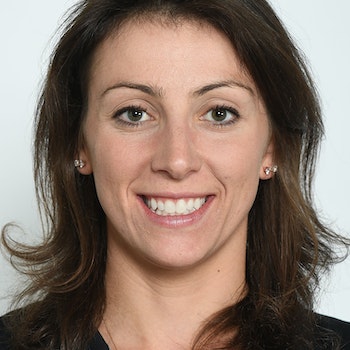 The USA’s Kirsten Kasper took up triathlon in June 2014 and since then has rapidly ascended the ranks to finish the 2016 season at number 11 in the world thanks to four top-10 World Series finishes.

Prior to 2014, Kirsten was a member of Georgetown University’s Cross Country and Track and Field team for five years. In 2011, she was a scoring member of the NCAA Cross Country National Championship team. At Georgetown, she completed her Undergraduate in Marketing and Management and went on to complete a Masters in Sports Industry Management.

In 2017, Kasper continued to raise the bar, scoring her first WTS podium with bronze in Yokohama, one of eight top-10 finishes that season at the top level that included fourth place at the Grand Final in Rotterdam. Starting 2018 in style with victory in the New Plymouth World Cup, she then rose three more places to finish the WTS season fourth in the overall rankings, thanks to superb performances in Abu Dhabi, Bermuda and Hamburg.

Kasper is also a key member of the USA Mixed Triathlon squad, having helped the team to the 2016 World title and silver and bronze in 2017 and 2018 respectively. 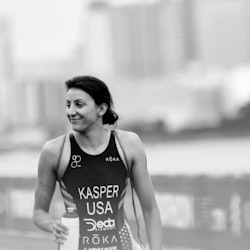 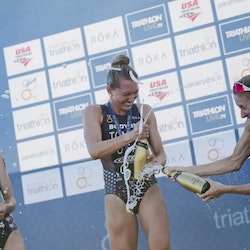 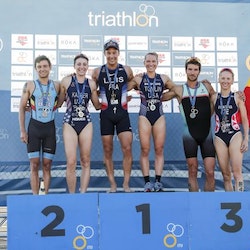 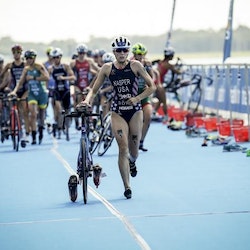 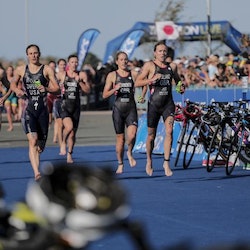 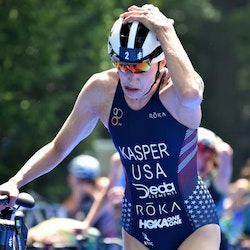 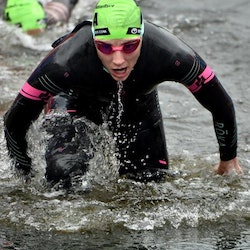 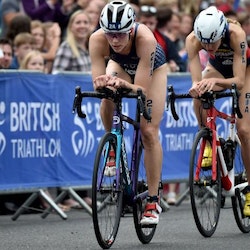 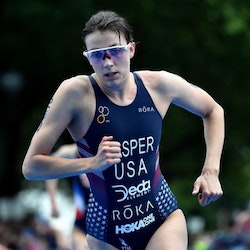 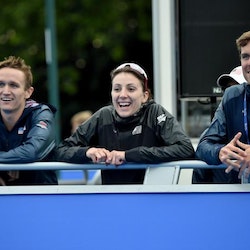 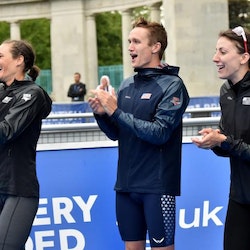 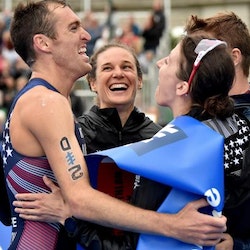 RT @usatriathlon: Back from injury. Stronger than ever. @KirstenKasper has big goals as she aims to qualify for the Tokyo Olympic Games thi…
Thanks for the compliment and sharing my video ☺️🏊🏼‍♀️ twitter.com/rebekahkeat/st…
Competition might be on hold, but my love of sport never stops! #OakleyKokoro Excited to help #TeamOakley introduc… twitter.com/i/web/status/1…
http://www.kirstenkaspertri.com