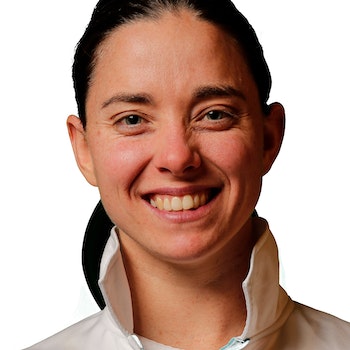 A campdrafting accident in 2011 left Australia’s Emily Tapp without the use of her legs, since when she has dedicated herself to competing in paratriathlon events.

A memorable 2018 saw Tapp win silver at the Commonwealth Games on the Gold Coast before going on to win the PTWC world title at the same venue five months later. In 2019, she was champion at the WPS Montreal and finished sixth at the Lausanne Grand Final. 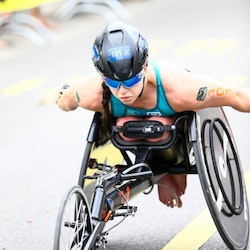 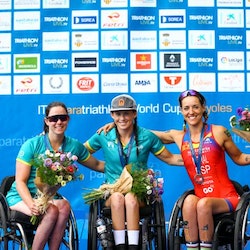 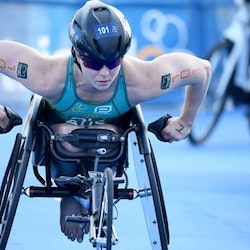 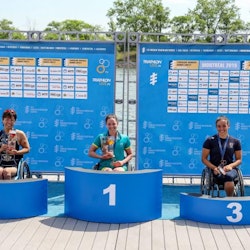 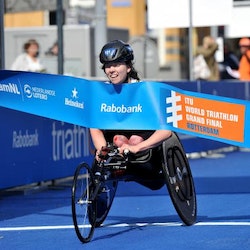