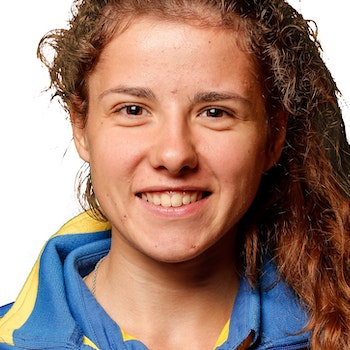 Alisa Kolpakchy is one of the youngest participants in paratriathlon, and has been in the circuit since 2015. The following year, she represented her country at the 2016 Rio de Janeiro Paralympic Games, where she placed in sixth position. In such a short competing career, she then went on to win her first gold medal at the 2017 UKR Paratriathlon National Championships. 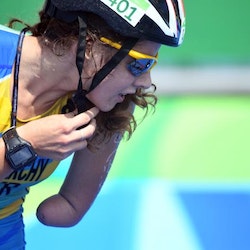 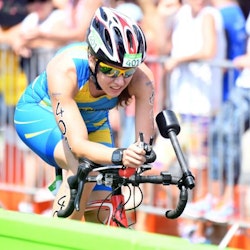