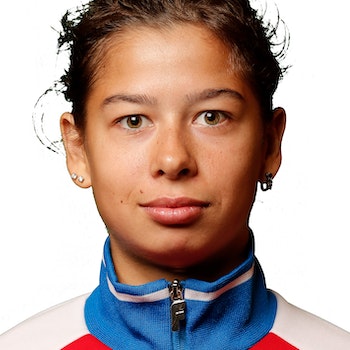 Currently ranked number one in the world, Anna started competing in ITU paratriathlon events in 2015 and has had huge success ever since. Anna has had six podium finishes and four gold medals. Most recently, Anna won the 2017 Iseo Franciacorta ITU Paratriathlon World Cup, securing a time of 01:28:42. 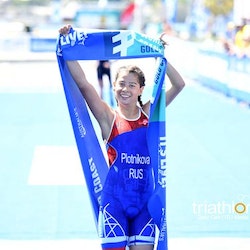